The Annual Climate Survey, the key to be a Great Place to Work 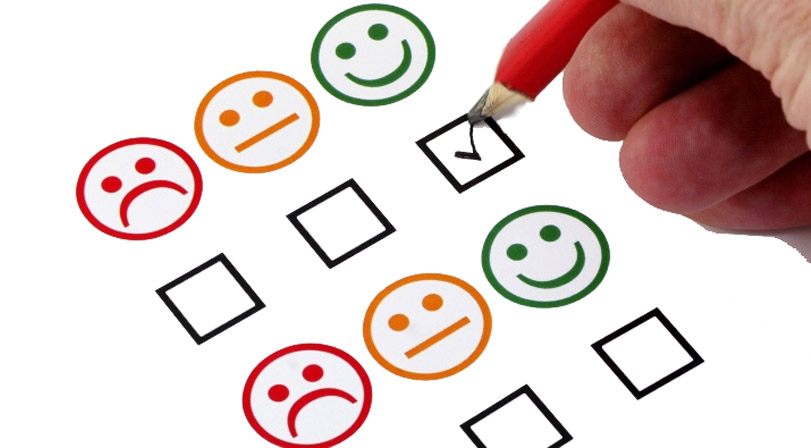 The Human Resources Department launched the 2016 Between Annual Climate Survey at the beginning of this month. The goal of the survey was to gather Betweeners’ opinion about different aspects of the company, and find out how they see their own future.

The survey could be answered anonymously during a period of two weeks, and is a key tool for converting Between Technology into a Great Place to Work. The initiative was extremely well received by Betweeners, and a large majority of them sent their feedback in less than 24 hours.

The opinions of Betweeners is one of the most important factors to be taken into account when establishing the company´s growth strategies, since the company has always believed that human capital is its most valuable asset.

The Human Resources Department is committed to employment improvement initiatives,and recently announced the introduction of flexible remuneration packageswhich will offer Betweeners a range of benefits combined with tax advantages.