BETWEEN and its bet on diversity management 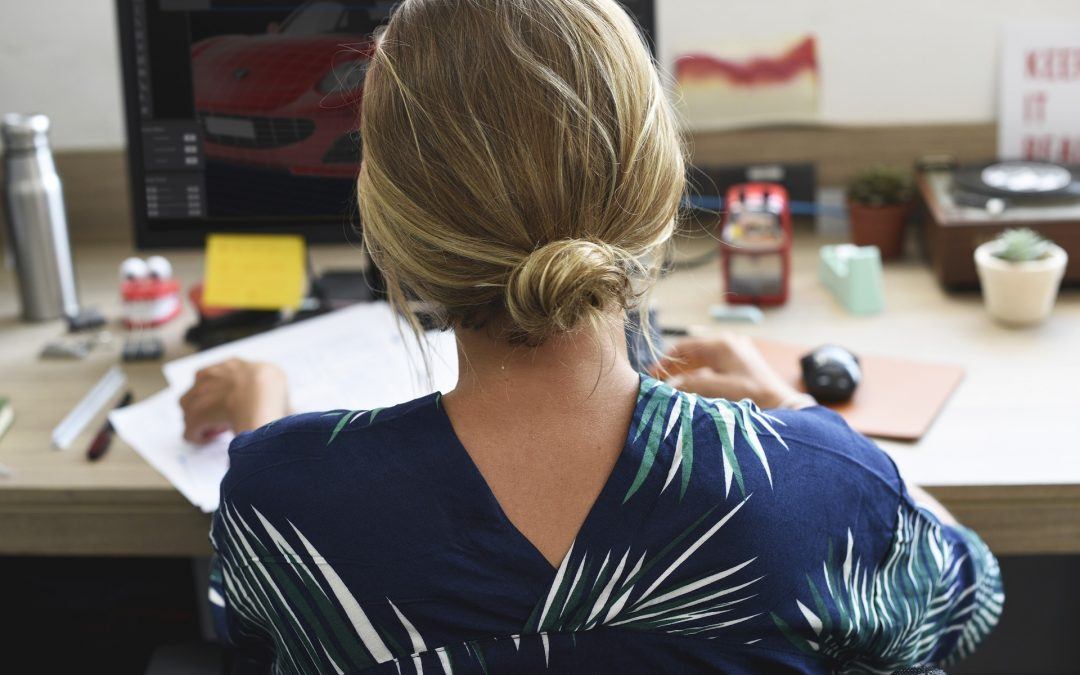 During the last months of this year, we have set in motion BETWEEN Technology’s Equal Opportunity Plan’s revision. This action lies within the framework of the current and future’s will for betting on diversity management in the company: nationality and generational diversity and, of course, an environment where everybody can benefit from the same welfare, as well as from personal and professional growth opportunities, regardless of their gender.

In fact, gender equality is an issue that becomes relevant in the technological sector, where BETWEEN operates. And the thing is that women represent 52% of the territory’s population, but nowadays only 18% of the job positions in the technological sector in Spain are occupied by women. Eli Abad tells us that at ADICIONA, the technology company that she founded in 2003, they were already sensitized on gender equality in the sector. So, from the different actions in the Equal Opportunity Plan, they put the stress on, above all, the methodology when carrying out interviews by avoiding, for example, self-evaluations, since women tend to undervalue themselves due to cultural and educational reasons.

Eli Abad, current member of BETWEEN’s Management Board, explains that “performing a periodic review on equality terms is very healthy and advisable for companies. You could compare it to going through a medical check-up, it’s not enough to take just one in your whole life”.

Following this line of reasoning, Abad argues that when an Equal Opportunity Plan is set up for the first time, there’s a part of the diagnosis that turns out to be revealing. “That’s the reason why reviewing the plan allows us to make a new diagnosis, which gives us the opportunity to keep on improving”, says Abad.

In this Equal Opportunity Plan review, BETWEEN is analysing all people management environments; from selection and hiring, to training, payment, work and family balance, development and promotion, and Labour and Health Risk Prevention. Just as Paula Mattio Lastra (expert on equality, conciliation, communication and director of Aleph Communication), who is carrying out this study, puts it: “there’s a quantitative part where company’s data are analysed, and another qualitative part based on the results of an online survey and group sessions. Once we get the picture of the current situation, the work group will design an action plan of those aspects on which we need to focus”. For Eli Abad, it is “of vital importance to adopt an Equal Opportunity Plan that allows us to ensure (real) opportunity equality for everybody because, otherwise, we would be giving up on a very valuable part of the talent”.