Changes in the Internal Committes of BETWEEN 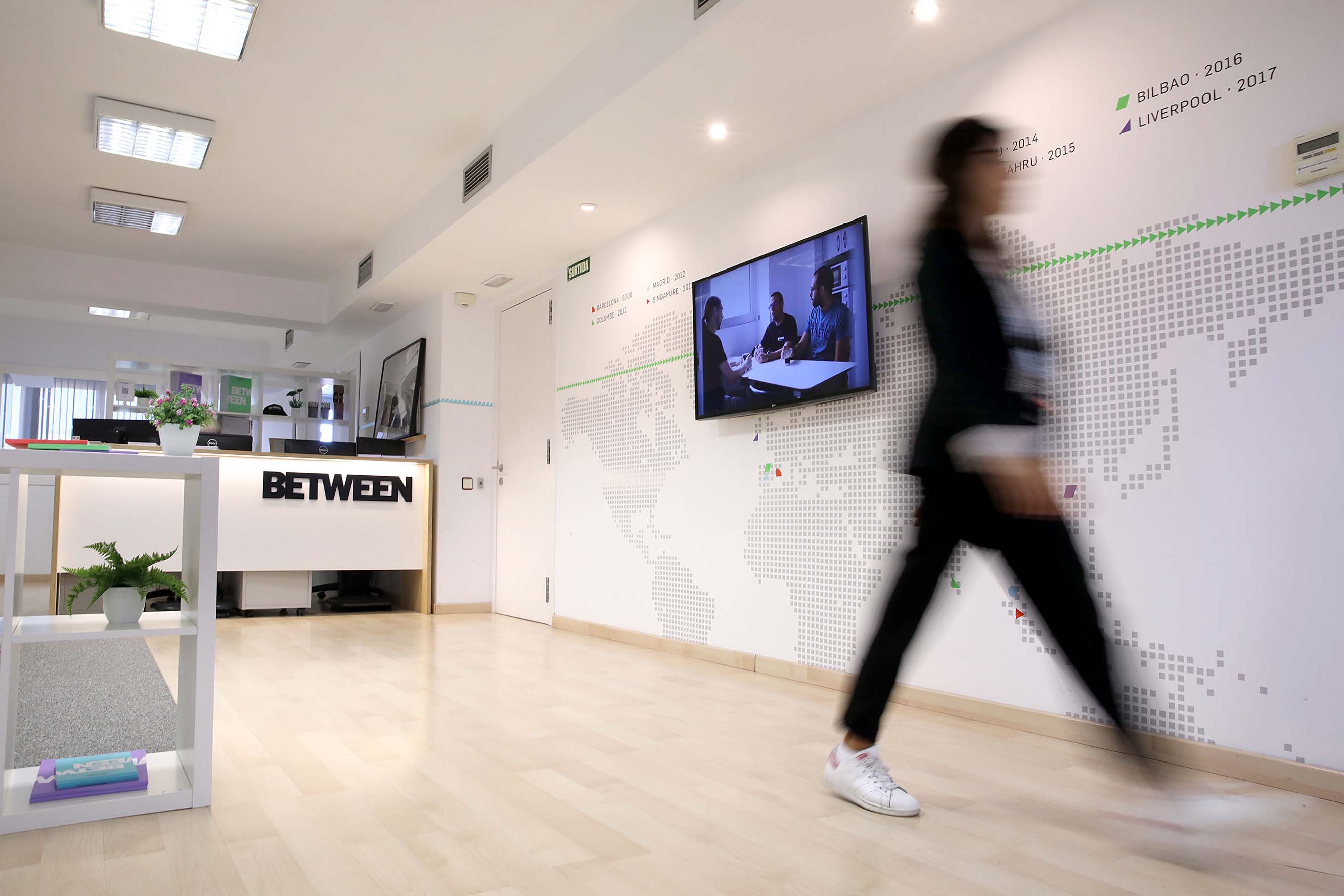 This year has been a year of change, both for the world in general, and for the business community. For BETWEEN it has not been the exception and one of its main changes has been internal, within its organization.

In order to promote good practices and respect the corporate governance code, it has been decided to modify the old committees and adapt them to the new two committees.

The new committees are:

This, in turn, has transformed our old CSR and Equality and Risks and Compliances committees into Permanent Committees that will report and support the Committee to which they respectively belong.

“The idea is that certain directors focus on these issues to study them in depth and then present their recommendations to the rest of the Board”, explained Eli Abad, Founding Partner.

To elaborate a little more on the objectives of the new committees, we will start by talking about the new Permanent Risk and Compliance Committee, of which Elisa de Julian, Talent Acquisition Lead of BETWEEN, is spokesperson.

The new committee reports directly to the Finance, Audit and Compliance Committee. Its purpose is to advise on this matter and to mitigate possible risks both at a strategic, legal, financial and operational level that BETWEEN faces, either due to actions in the environment in which it operates (external actions) or actions of the betweeners (internal actions).

“Among our objectives is to advise the Finance, Audit and Compliance Committee, for making strategic and successful long-term decisions, having more and better evaluation criteria. Making recommendations, diagnoses and proposals for change“, concluded Elisa of Julian.