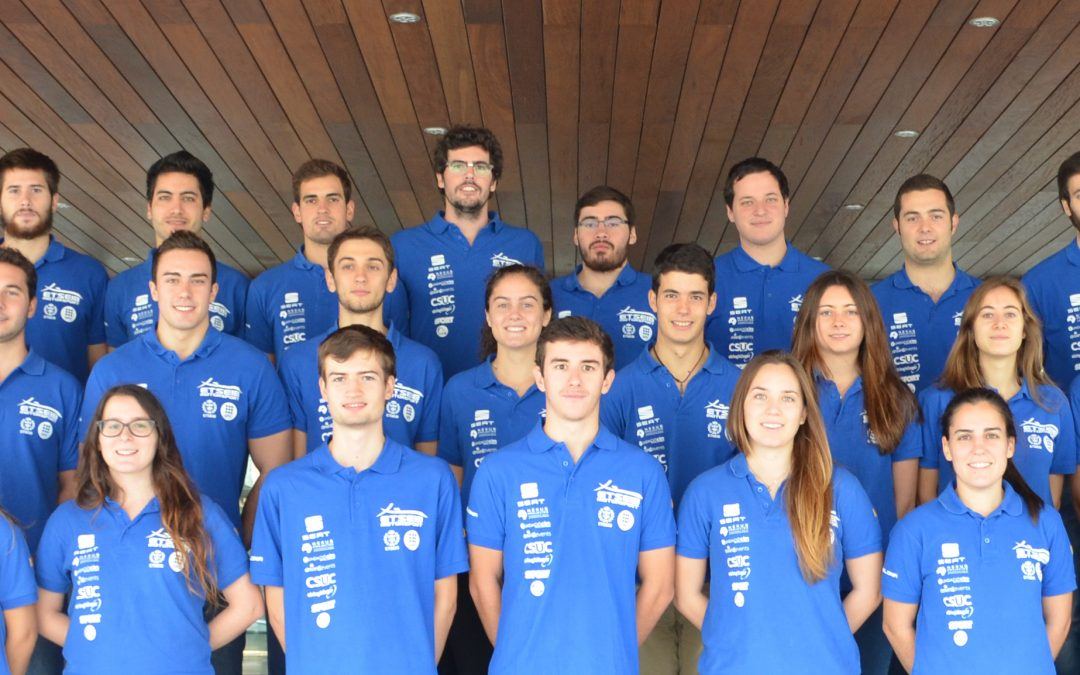 The ETSEIB Motorsport team, sponsored by BETWEEN, closes its motorsport tour

Each year BETWEEN participates in various engineering student projects linked to different sports competitions related to the motor world. After contributing to the Smart Motor Challenge by developing the ETSEIB e-Ride, BETWEEN has sponsored the ETSEIB Motorsport electric racing car CAT10e, a team of more than 30 students at the UPC’s Technical School of Industrial Engineering in Barcelona.

This summer has been intense for the team of young students participating with the electric car in 3 races (Germany, Austria and Barcelona) within the competition circuit of the Formula Student. And the results have not gone wrong! In the three races, they finished in the Top 10, they were highlighted in Germany as “Best prepared Car for Scrutineering” and in the circuit of Montmeló they were recognized like the best Spanish equipment.

The pilot of the car, Oriol Vila highlights from BETWEEN that “his help and performance is unpayable.” And is that, this type of projects allows students to participate in all phases of what it means to create a competition vehicle. In addition, Vila assures that the two years of passing through the team bring them knowledge that is not acquired as such in the university period.

From BETWEEN we want to be participants for the team to achieve their goals, something that fills us with enthusiasm. Congratulations team! No matter how much talent runs in BETWEEN we are faster!
Do not miss the video we have prepared for you!