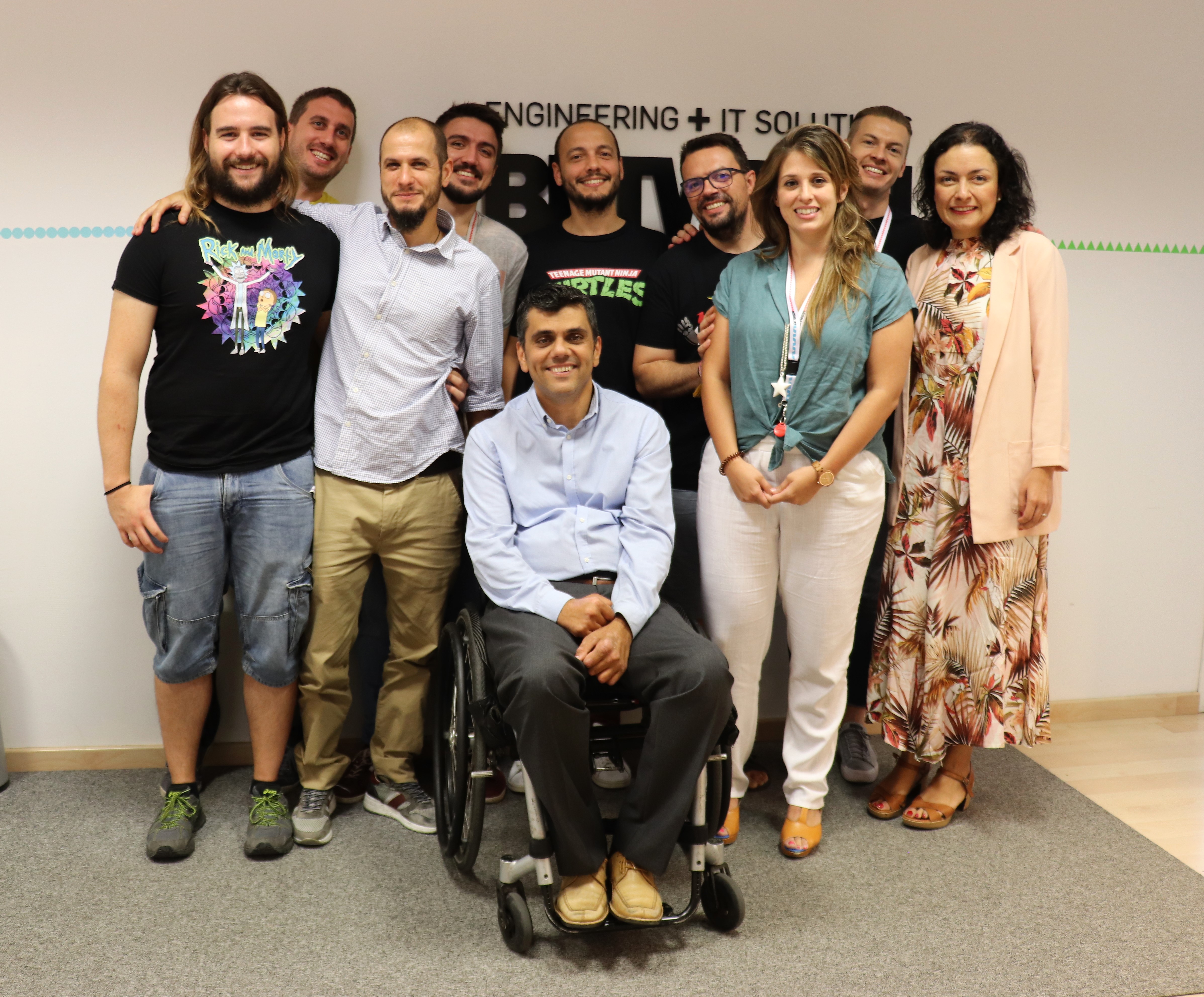 BETWEEN and the DKV Integralia Foundation met in July, where development ideas were valued for the new digitalization phase of the foundation. Javier de Oña, deputy director DKV Integralia, and Esther Martínez, People manager at BETWEEN, led the meeting in which they explained the project’s goal to some of BETWEEN’s IT team members.

The DKV Integralia Foundation is an initiative that has been promoting social and labor integration for more than 18 years. The purpose of the foundation is the employment of people with physical, sensory and / or degenerative / chronic disease. This project is part of the Corporate Responsibility strategy of the company DKV Seguros company, being the project with the most social action to date.

“They give opportunities to people with disabilities, who either have no studies or who have had an accident and can no longer return to a job requiring physical activity. The Foundation created a Contact Center model where all these people could work in an appropriate space and environment suiting their abilities” says Esther Martínez, People’s manager at BETWEEN and in charge of leading this project.

With the new digitalization era we have experienced in the recent years, Contact Center models are becoming a bit obsolete, since all kinds of communication are moving through the digital world. This is the main reason why Javier de Oña has decided to seek help at BETWEEN and develop a project that can solve this aspect.

“A possible project may be that we, as BETWEEN, help you with some kind of training in which you can perform in digitalization.An idea could be a ​​quality training to specialize as Testers, helping programmers as software testers, ” explains Esther Martínez.

Once the session was over, conclusions were drawn such as the creation of several project options. One of them was to work on the development of a program of a QA course with a duration of 2 months and a dedication of 4h / day. BETWEEN’s training team will define the programme to be developed, and Integralia will seek for the resources to provide the training course. IT betweeners will surely join in. It is the beginning of a long-term collaboration and relationship! 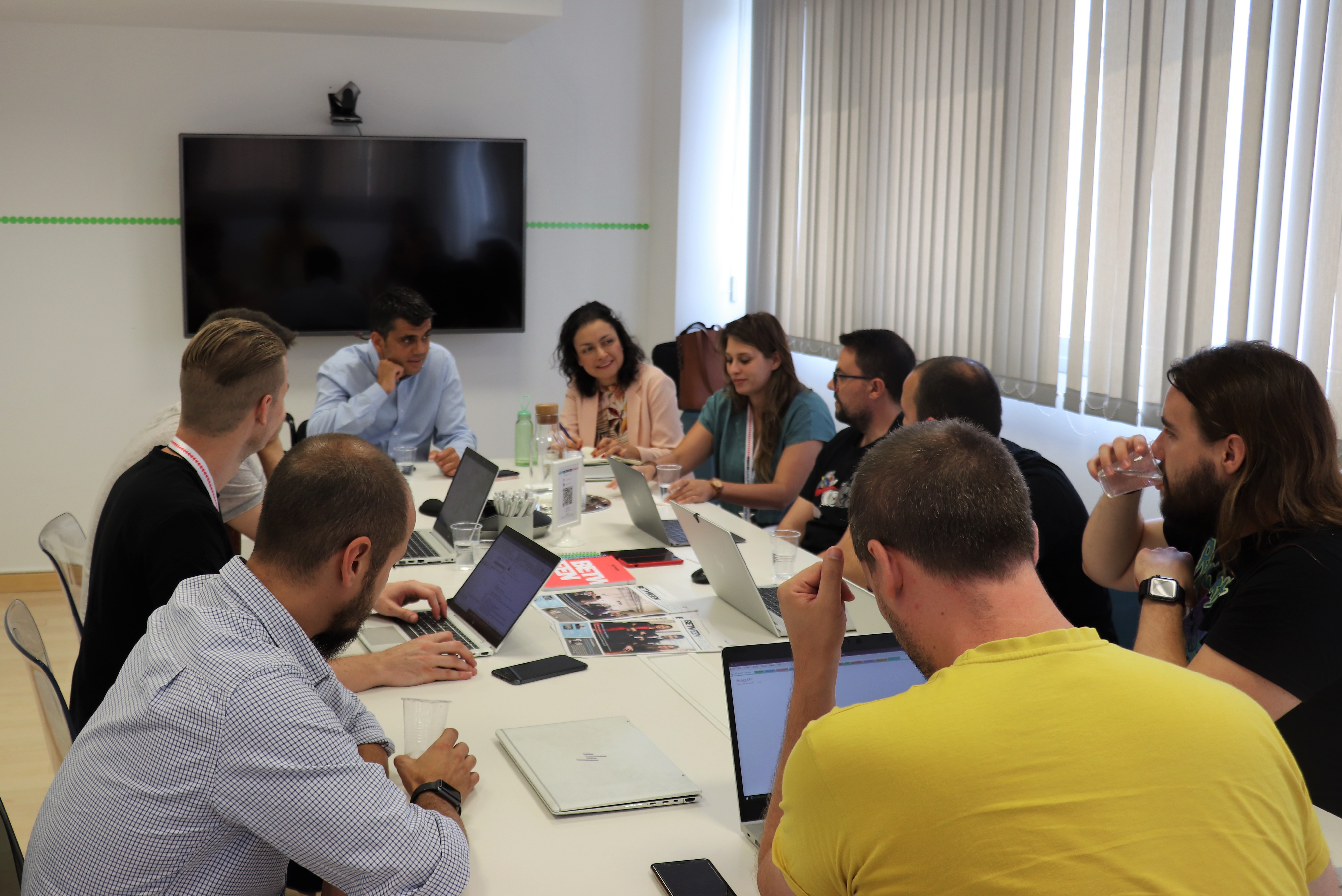