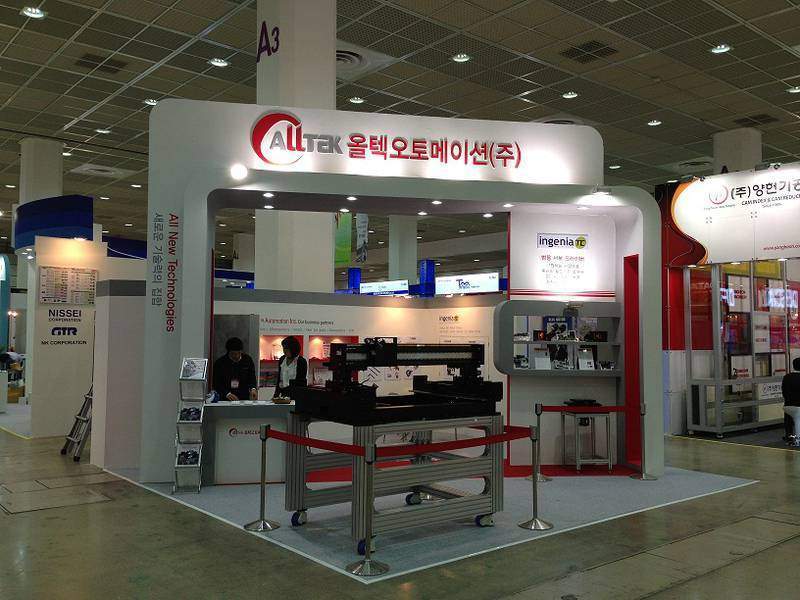 InfoPLC, portal dedicated to news and resources for industrial automation, has published an interview with Marc Vila, CEO of Ingenia Motion Control, a company of Solid Engineering Group.

Ingenia Motion Control, based on Engineer-to-Engineer Collaboration sales system (direct to customer), has great part of its sales outside Spain (75%-80% of total sales).

In this international context, Marc Vila said that Ingenia Technology is present in several countries including U.S.A, France, Germany, Denmark, Sweden or India among others.

This internationalization has allowed Ingenia Motion Control not to suffer too much the economic crisis. In fact, Marc Vila said that the company has had a “growing revenue curve” since 2011.

Nowadays, Ingenia Motion Control is expanding its market in Korea as one more step in its internationalization.