We open new office in Valencia 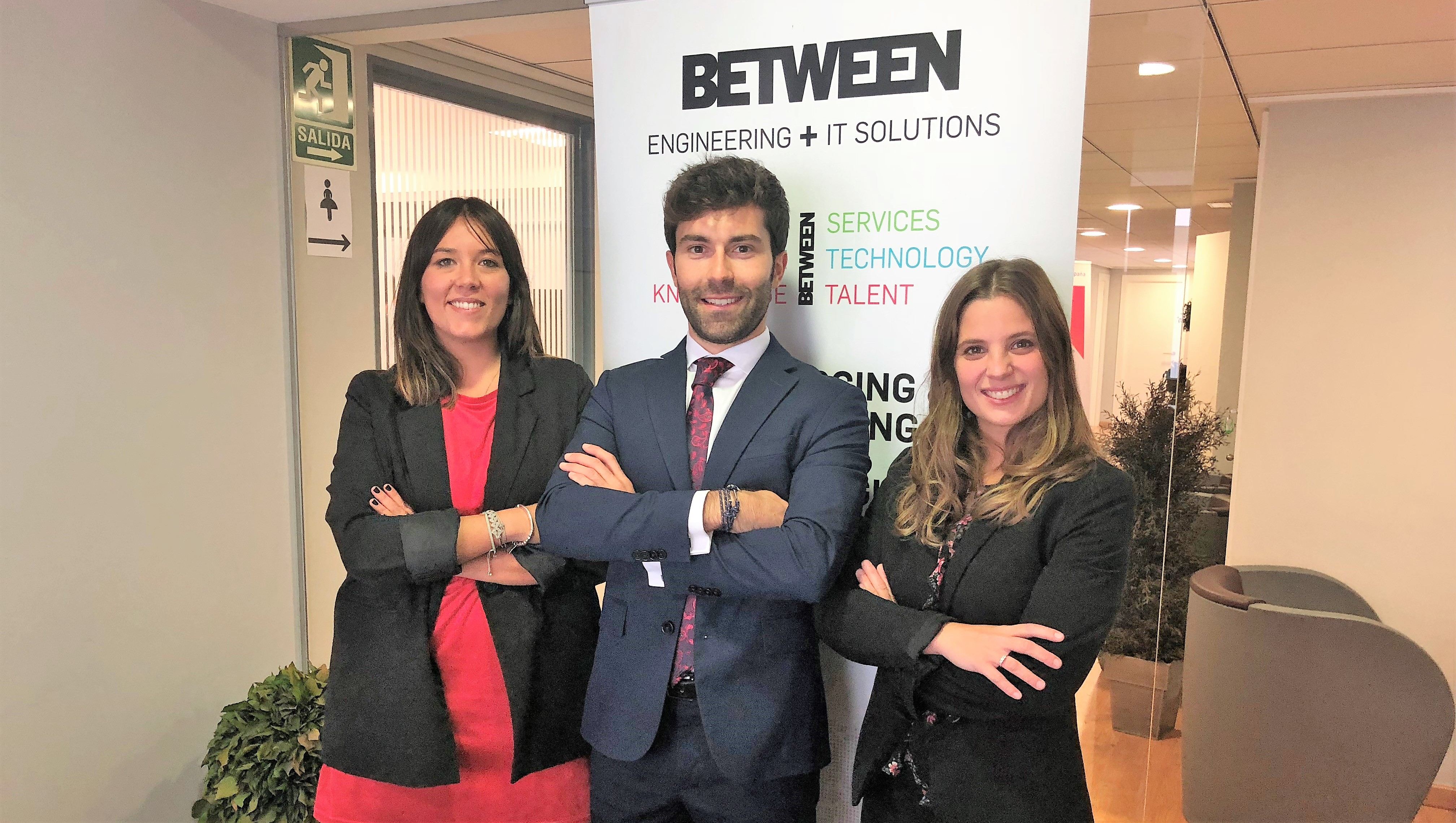 At BETWEEN we are very happy to announce that we have opened a new office, this time in Valencia, which is added to the ones we already have in Barcelona, Madrid and Bilbao. We have a lot of hopes pinned on this new project, which is piloted by Xavier Téllez, Key Account Manager at BETWEEN, and which already counts on two people on site: Patricia Olmos, Account Manager, and Ana Pérez, Talent Acquisition.

Why have we opened this new office?

In December 2017, we started to analyse the Valencian Community market. From the first moment on, we felt very positive about the meetings we held with people who know better this market, which made us be very optimistic.

After four months of commercial visits and meetings with several companies, we decided to officially bet on Valencia as the nucleus where to pilot from the business development in the Valencian Community and Murcia.

Valencia’s office was officially launched in June, when Patricia Olmos joined BETWEEN as the Account Manager in charge of opening the market and becoming established in it. It is true though, that the management and coordination of the new office are directed from Barcelona. As of today, the team has already grown, and we have reinforced it with Ana Pérez, who is part of the Talent Acquisition team. 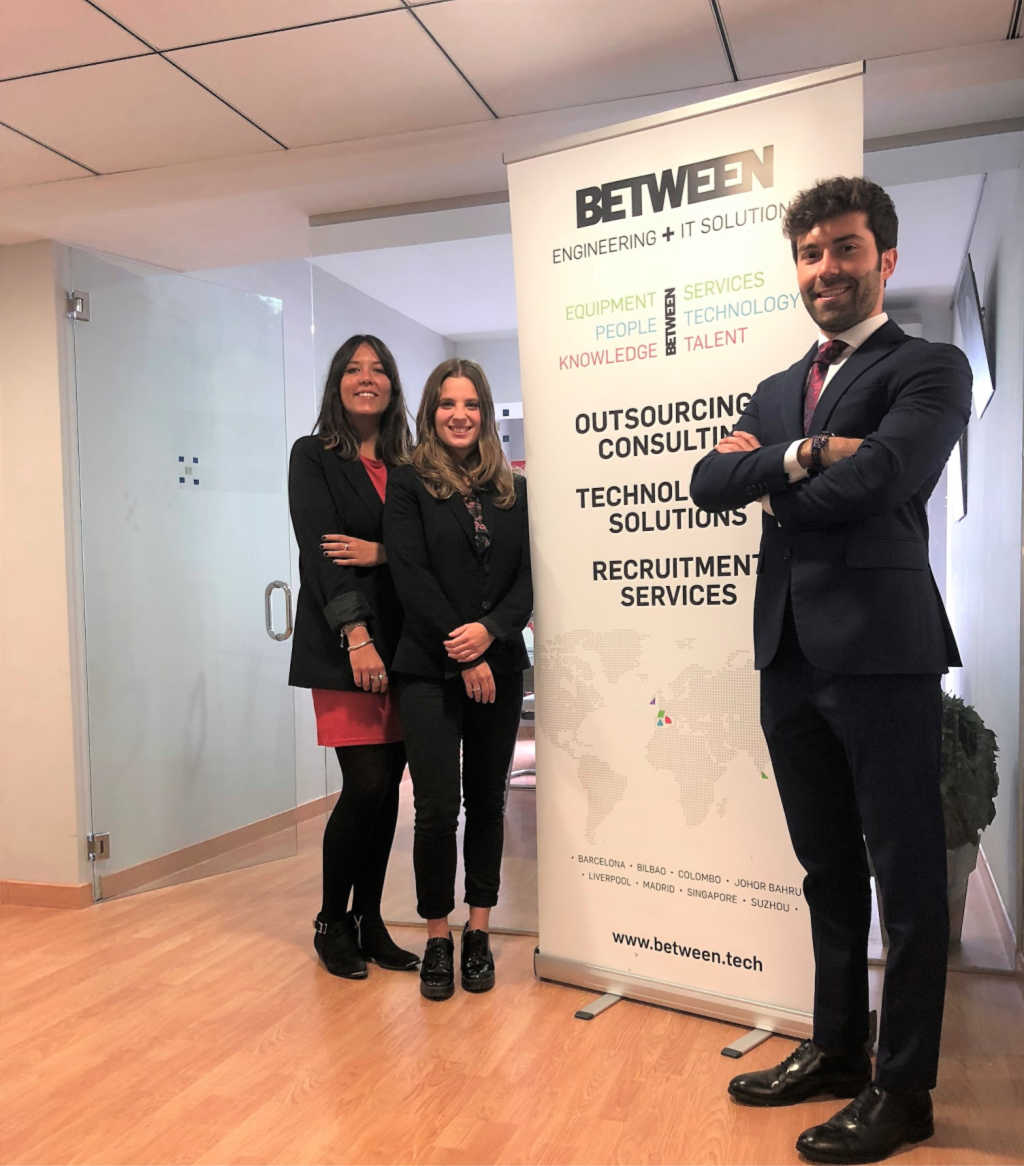 The market in the Valencian Community and Murcia follows the Spanish industrial fabric pattern, where everything is distributed among small and medium-sized enterprises, together with freelancers.

With regard to the most important sectors, we can highlight the automotive industry, both product and machinery, the ceramics sector (which is mostly concentrated in Castellón, the third most-producing area in the world), machinery for the food and agriculture industry and the chemical industry. Other important industries in the area are the toy and the leather and footwear ones. In addition, we also find two huge local companies belonging to the distribution industry, such as Mercadona and Consum.

The great companies in the area are affiliated companies of huge multinationals such as Ford, Bayer or Thyssen Krupp. “BETWEEN can have an important market niche also in this sectoral branch and play an important role by contributing with solutions adapted to the different characteristics of each company”, claims Patricia Olmos, BETWEEN’s Account Manager in Valencia. 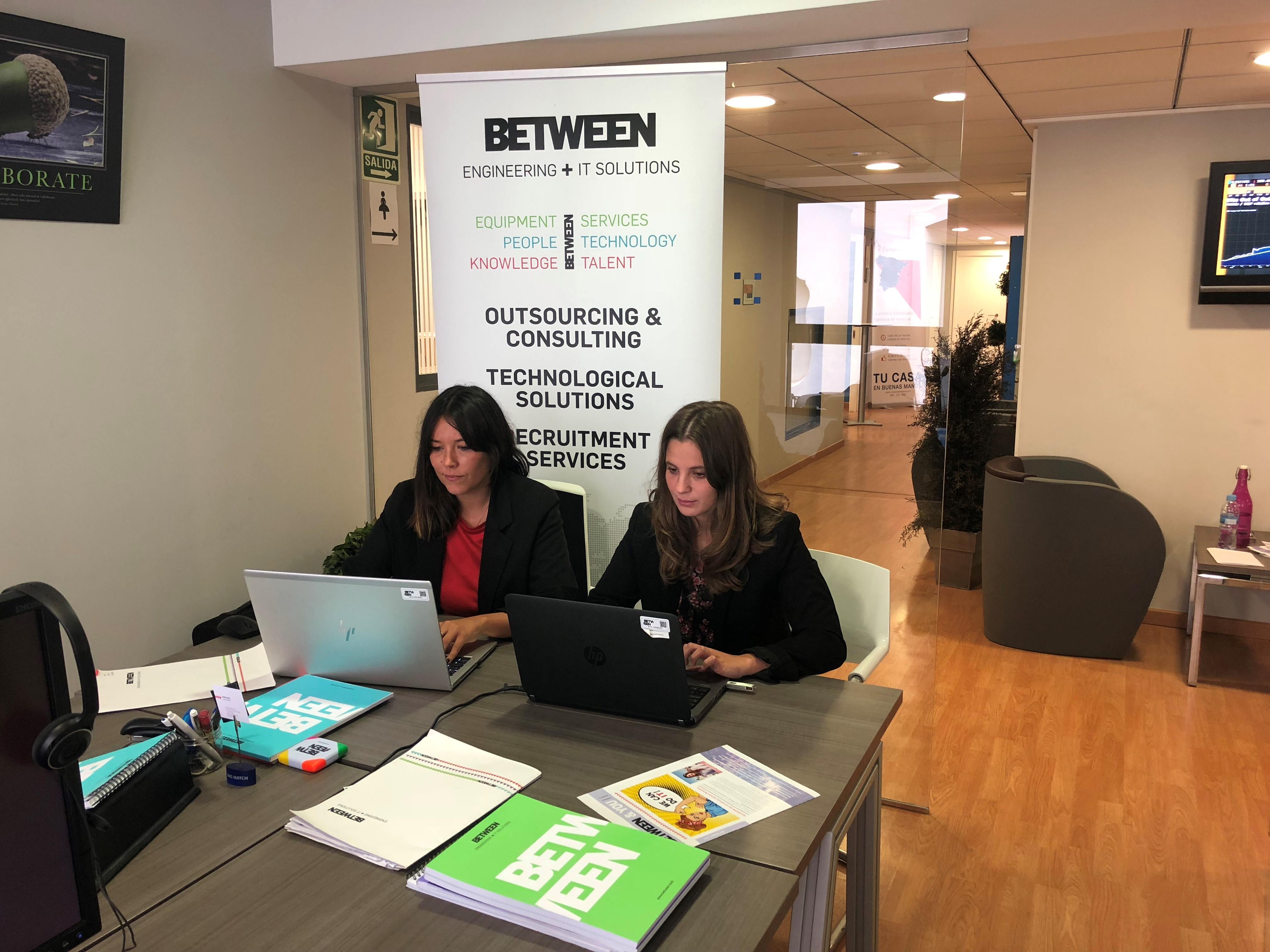 What can we contribute with to this market?

BETWEEN Technology has proved to be very integrated in the market, knowing how to understand the needs of each client and creating a success model helping them develop their activity. Xavier Téllez, Key Account Manager at BETWEEN, claims that the technological consultancy firm “will provide the companies in the Valencian Community with the help they need for absorbing the growth they are experiencing and the increase of the demand from a humble and efficient position”.

What do we expect from the new office?

In the short term, the goal in Valencia is to create a quality technical team that allows us to enter the market firmly. We have already detected the needs, and now it’s time to materialise them.

It is also important to establish BETWEEN’s brand in the territory, but in order to do it we need to provide our clients with a good service and to keep taking good care of betweeners. Regarding the talent we find in Valencia, Ana Pérez ensures that “we count on people with a very high potential who stand out due to their technical capacity, commitment and strategic mentality”.