Our offices of Madrid and Bilbao show substantial growth 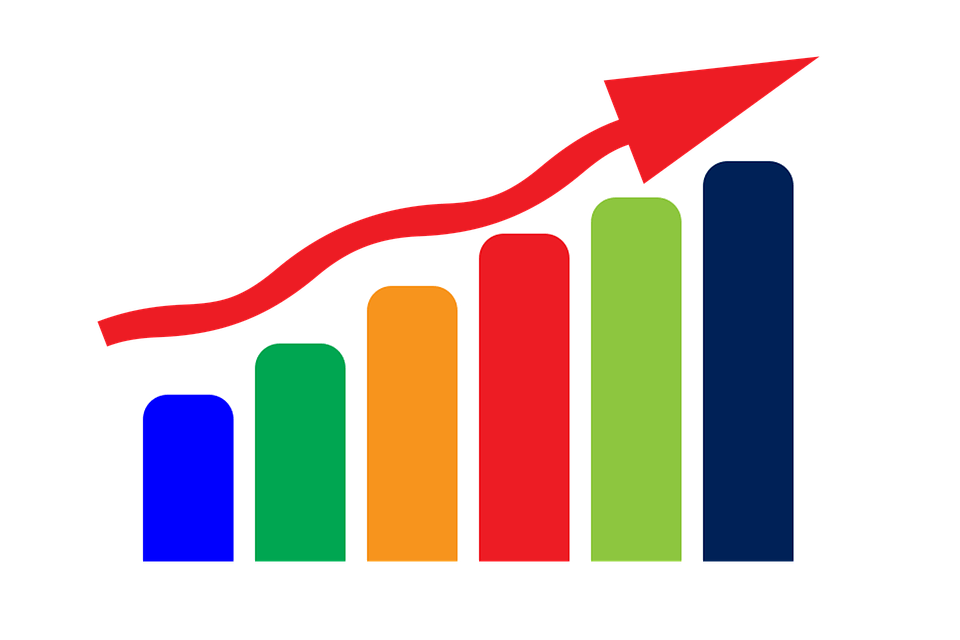 The offices of Between Technology in Madrid and Bilbao had strong growth in personnel and projects during the first half year of 2016. The expansion of the business in both cities made it possible to increase the staff to 70 persons in Madrid and 15 in Bilbao, a centre which opened its doors in January this year.

The growth of the Bilbao office, which currently provides services to all the northern fringe of the country, is situated above the annual objectives and the forecast to the end of the year is optimistic. The services with most potential during this second half year in the area are those related to machinery, wind energy and aeronautics.

The Madrid centre, which was inaugurated at the end of 2012 still under the brand Solid Engineering, owes its spectacular growth in recent months mainly to the IT services and computing, which are forecast to increase their potential even more due to the new IT solutions which the company announced in June.

The outstanding growth of both offices is in tune with the distinct line of expansion of the company. From the time of its creation – on July 1, 2015 – Between Technology, the company resulting from the merger of Solid Engineering and Adiciona Servicios Informáticos, has seen its staff increase by 70 persons and two new centres (Bilbao and the United Kingdom), which has led them to currently employ 328 professionals.