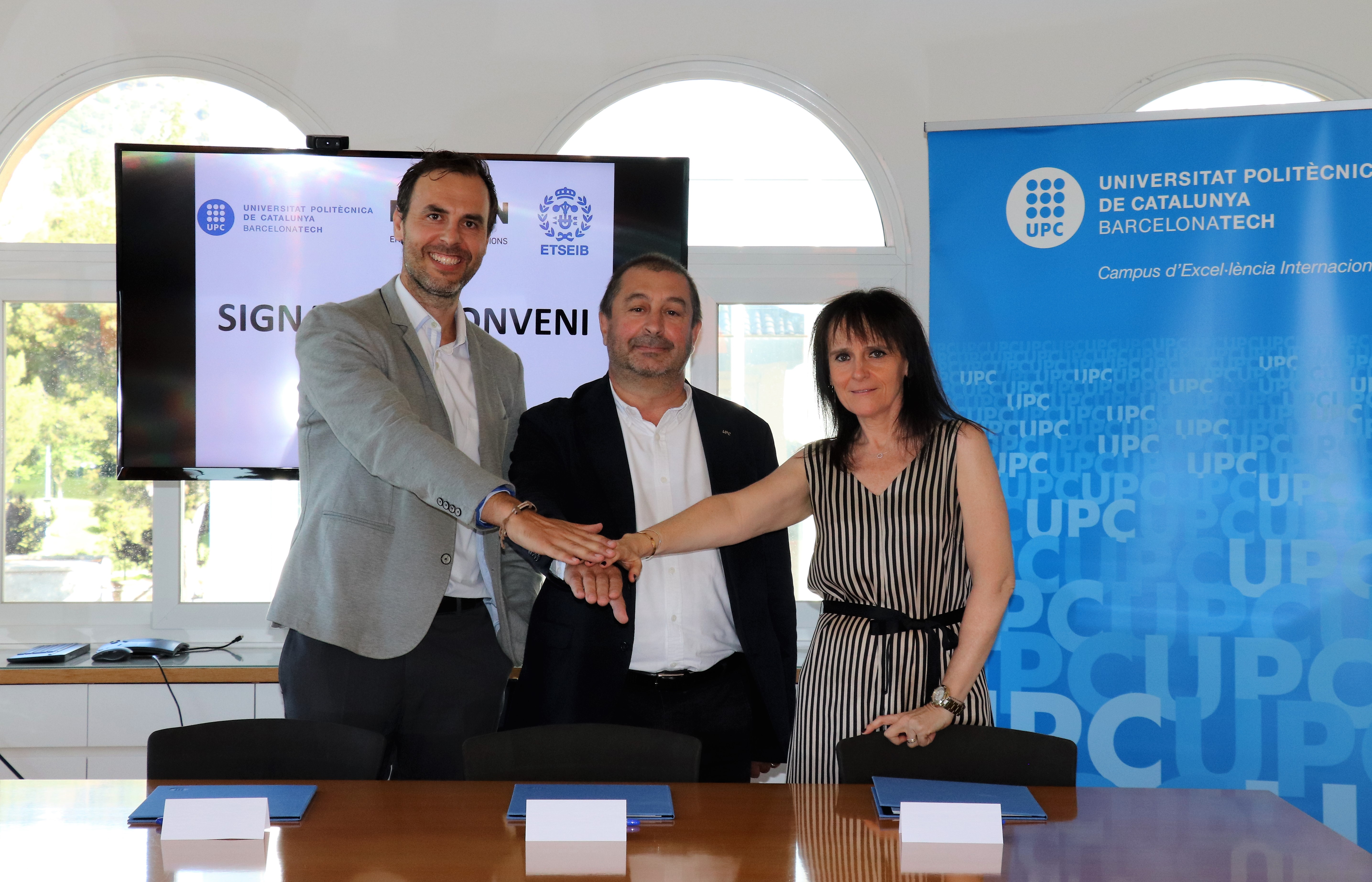 BETWEEN believes in the talent and initiatives of young people, motivated to achieve their goals. On July 16, it signed an agreement where it commits to support both teams, providing financial resources for the construction of their projects. It’s been  2 consecutive years in which they have sponsored the ETSEIB Motorsport team and the ETSEIB Racing team.

The two teams are integrated by students from the Industrial Engineering School of Barcelona (ETSEIB) and aim to build a car (in the case of Motorsport) and a motorcycle (the Racing team) to compete in their respective competitions.

This year, the Motorsport team aside from it’s usual project to design and build a single-seater, the team has added the Driverless project. The project consists of adapting the CAT11e car, built for last year’s edition, and turning it into an autonomous car. The team will implement everything that is necessary to complete the two projects and compete in the Formula Student next 20th of August.

On the other hand, the Racing team has the challenge of designing and building a prototype of a racing motorcycle. They will test it in the international MotoStudent competition that will take place in the fall of 2020.

We will follow both teams’ progress. We are sure that the great work and preparation of these months will be reflected in the positive results during the competition. Good luck! 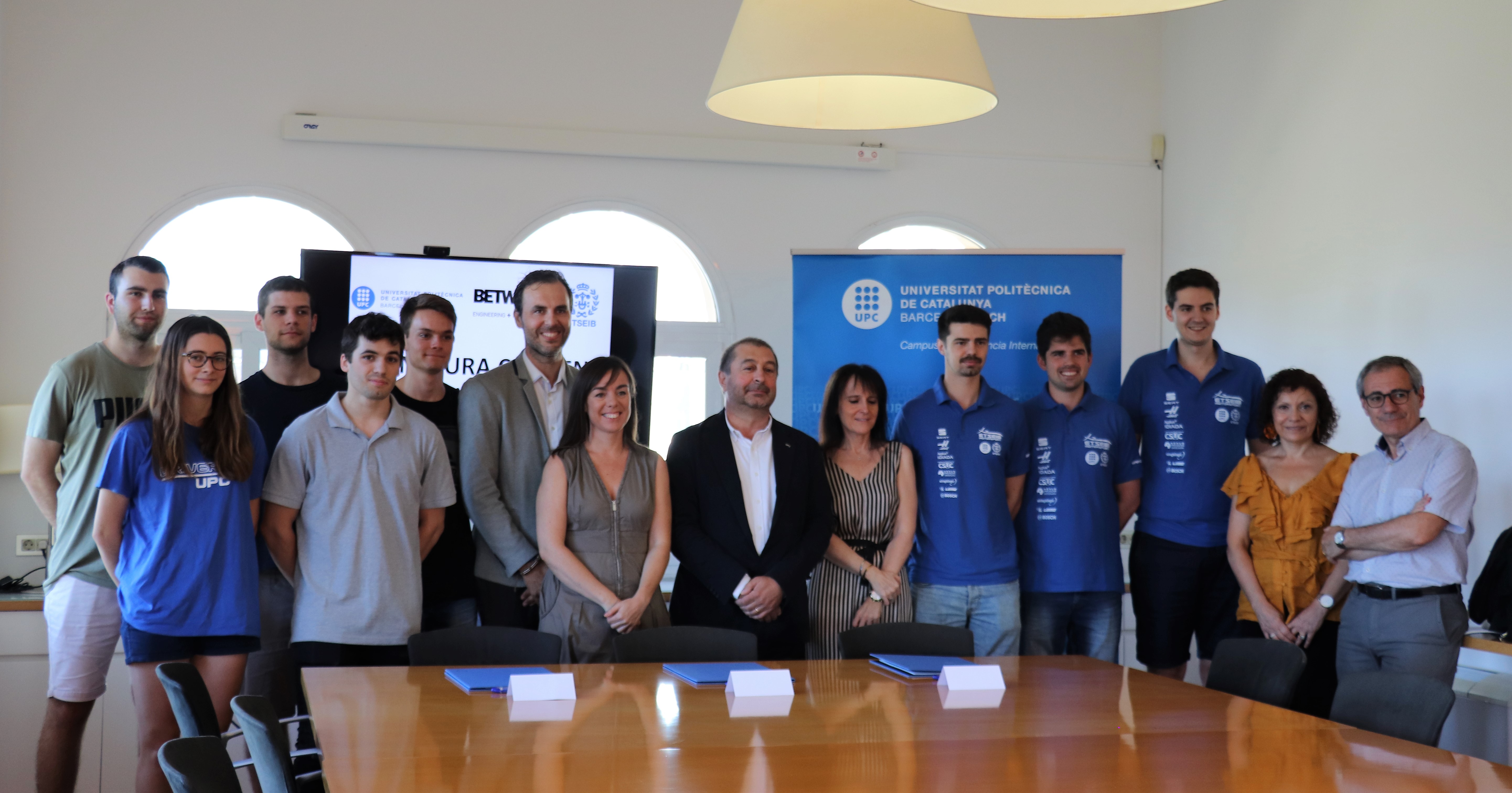