Between Technology donates over 2,500 Euros to the Pediatric Palliative Care Unit at the Sant Joan de Déu Hospital 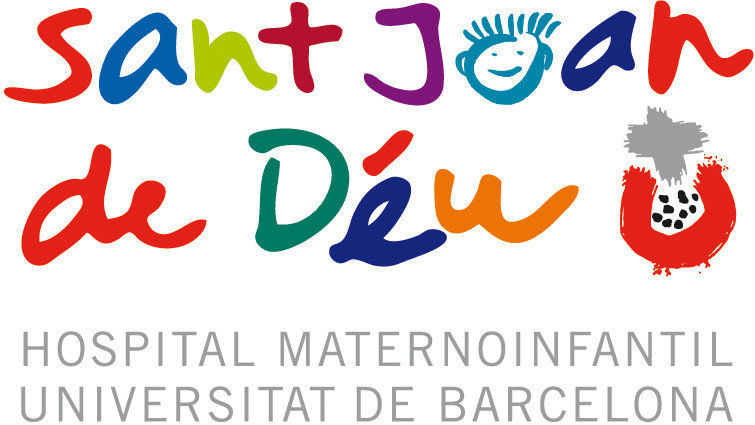 Between Technology has donated 2,542 Euros to the Pediatric Palliative Care Unit at the Sant Joan de Déu Hospital. The donated amount comes from all workers who wanted to be part of this initiative and from the company which committed to donating the same amount as the total received from the Betweeners.

Even though it is the first time we do this as Betweeners, the employees at Adiciona and Solid Engineering, the two companies that merged to create Between Technology, had already contributed in many occasions to charitable initiatives such as the TV3 Marathon or the Intermón Oxfam Trailwalker.

More involved than ever with the cause.

The main news for this year is the involvement of the Between Team in the chosen cause. The new Talent Manager Department thought it would be a good initiative for each year to be a different work center the one to propose potential causes to donate the money to. ‘ It is a way to see how the company and its partners get involved in something that matters to you’, explains Cristina Pellicer, the Department’s Manager.

Each work center proposes a few causes to donate the money to, this year being the Barcelona Meridiana work center. There is an internal vote. The winning cause is later shared with the rest of the company.

The causes are varied. They go from projects where Betweeners have been personally participating for years, to causes that are closer and better-known for personal reasons or near experiences.