We attended the PIMEC Women and Enterprise International Congress 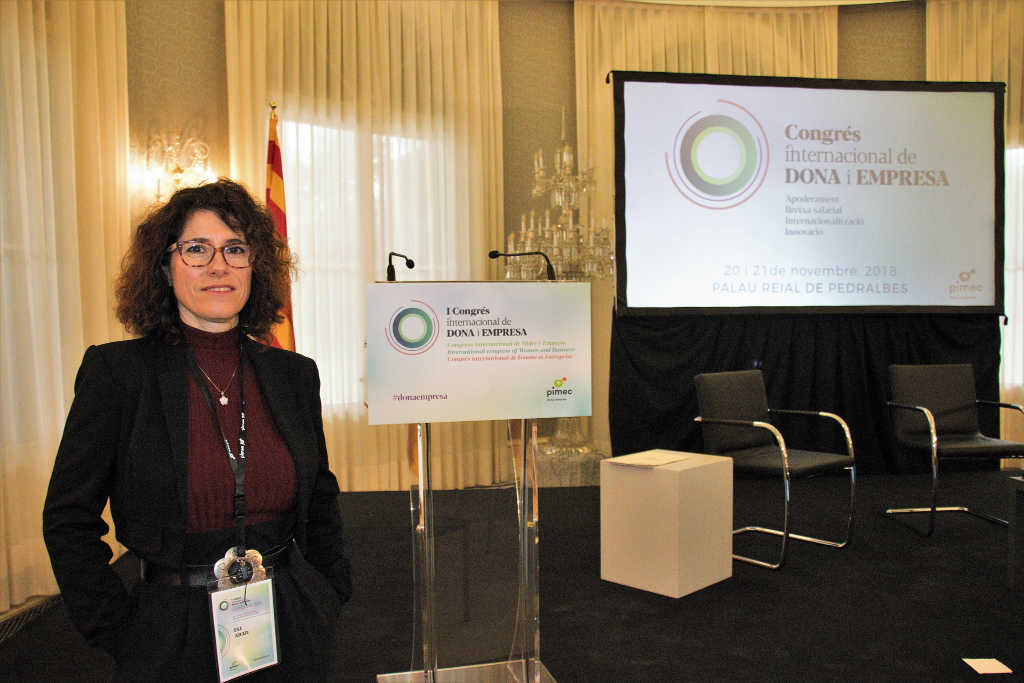 BETWEEN attended the first Women and Enterprise International Congress, organised by PIMEC. The congress lasted for two days and took place in the Pedralbes Royal Palace in Barcelona. Eli Abad, member of the BETWEEN Board of Directors, participated in the first edition which promoted the participation of female business owners and executives in order to draw up a future action plan. To that end, the event had four themes: empowerment, salary gap, internationalisation and innovation. The congress was established with the aim of promoting equality-related actions, measures and policies at a business level, in order to make progress in the area of gender equality.

I highly value this congress. I think the level of the speakers is very high, but I’m disappointed that male attendance was so low. The organisers told me they had invited male speakers and guests, but that most declined. So, I find myself asking: Why don’t they feel involved in equality? 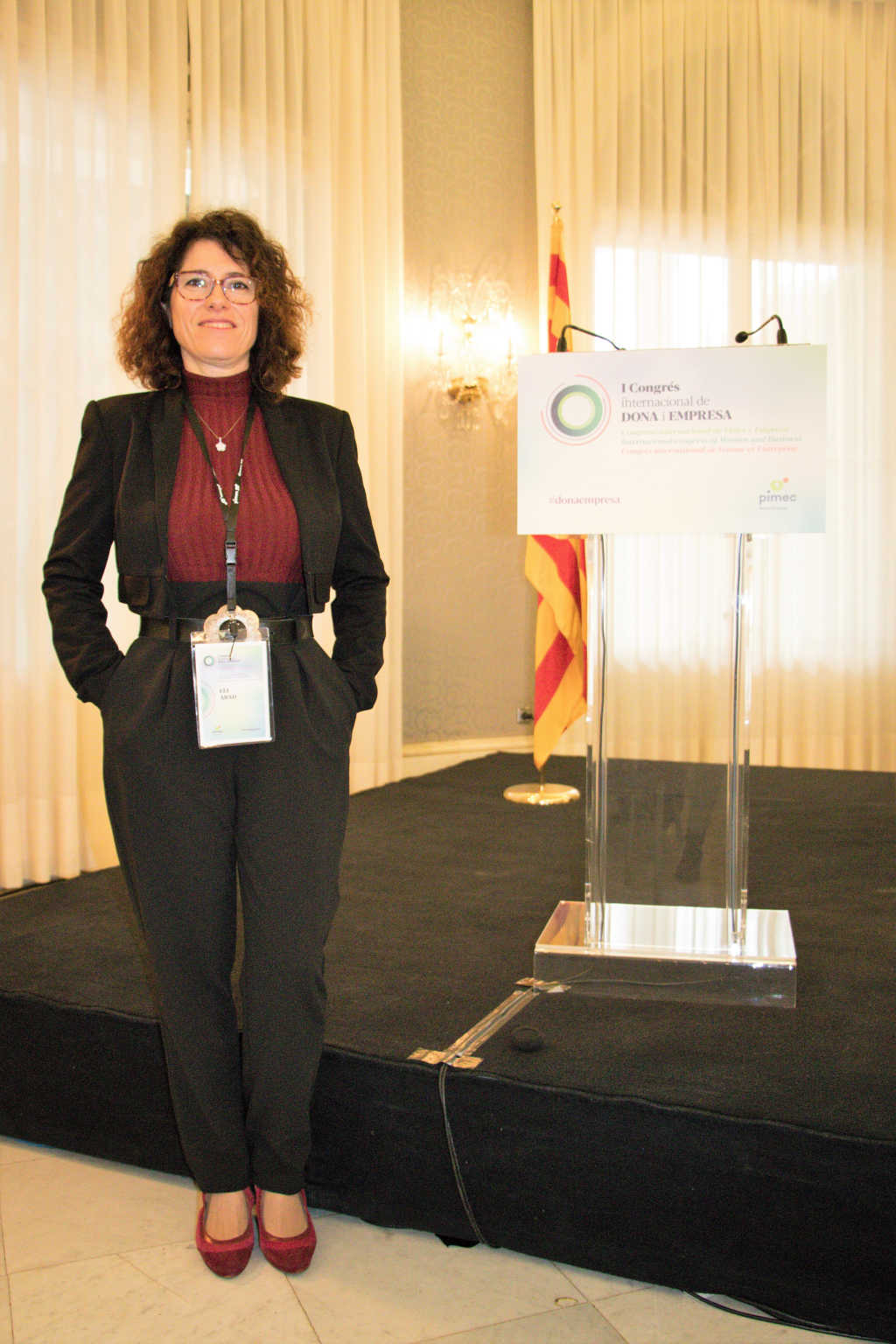 These initiatives help to spread information on gender equality for further analysis. Likewise, they allow us to identify the root causes of the problem and create plans to reduce the salary gap and empower women.

Without a shadow of a doubt, female empowerment. This means increasing the visibility of female role models: female CEOs, Managing Directors and business owners. One way of doing so would be raising awareness on the issue in the media. In today’s world, male and female success is not treated in the same way; and this is something that is completely counterproductive.