Solid Engineering collaborates on the 3rd edition of MotoStudent competition 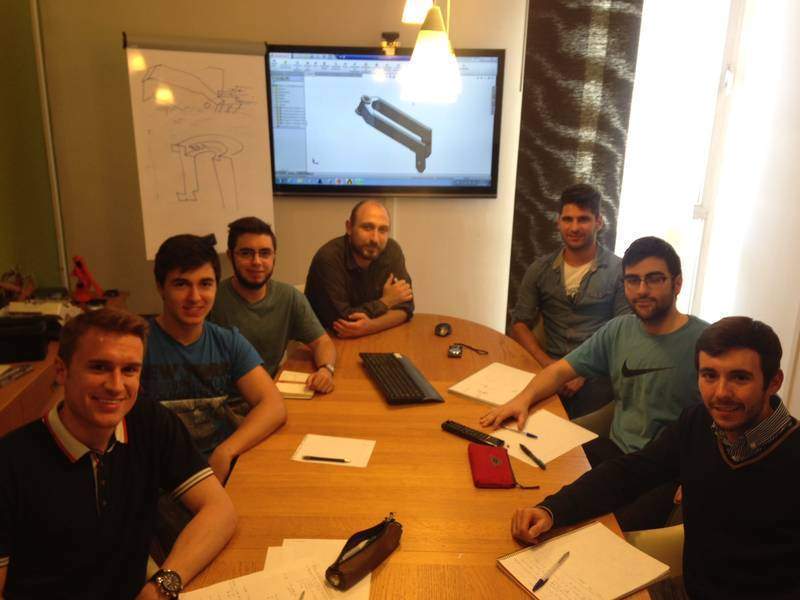 Solid Engineering collaborates technically in the 3rd edition of the international MotoStudent competition. The company advises and assists the ETSEIB Racing team of the Universitat Politècnica de Catalunya (UPC).

MotoStudent is an international university competition that consists of designing and developing a prototype of a motorcycle competition corresponding to a pre-Moto3 (250cc and 4th).

Several universities around the world compete with each other by creating their prototypes, which will compete in a race at the Motorland circuit in Aragon in October.

The jury will evaluate the race winner and the industrial prototype project, factors which are scored separately.

Presently, after having been ranked first position in the previous edition, Solid Engineering collaborates again with the ETSEIB Racing team reviewing the design and the validating chassis structure of the prototype through simulation.

Beyond being submitted to the competition, students participating in MotoStudent aim to gain experience in the automotive industry and testing and showing their expertise in engineering, creativity and entrepreneurial skills.