Solid Engineering, sponsor of the 50th anniversary of the ETSEIB building 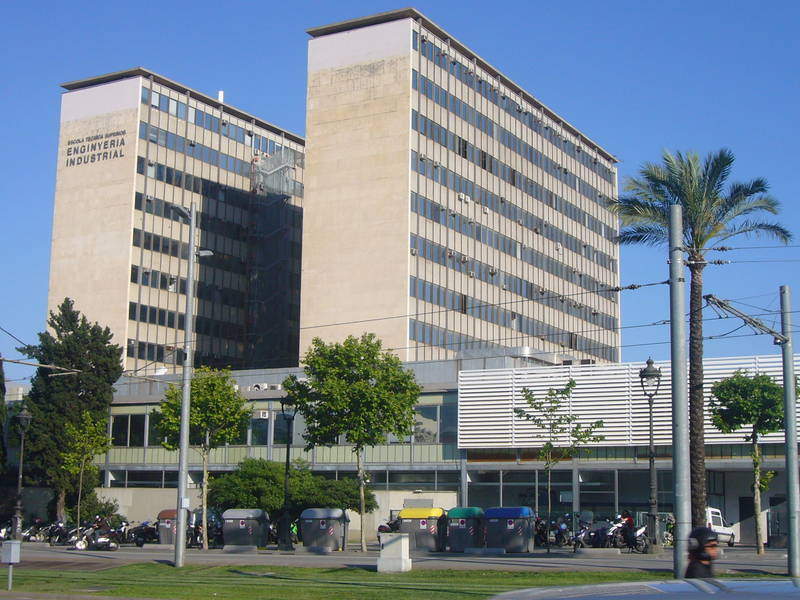 Solid Engineering is one of the sponsors of the 50th anniversary of the ETSEIB building, a work by the architect Robert Terradas inaugurated in 1964 as the headquarters for the Technical College of Industrial Engineering of Barcelona (ETSEIB), and currently part of the Universitat Politècnica de Catalunya (UPC).

The celebration of the anniversary will take place across the whole 2014-2015 academic year, during which there will be diverse events and conferences to honour the building’s half century.

In celebration of the anniversary, the ETSEIB organised an open door day over the weekend called Open House 48h, during which those attending were able to visit several areas inside the building, as well as view the exhibition “1964-2014: 50 years of the ETSEIB building”, which gives an insight into the history of the place, with special emphasis placed on the work of the architect Robert Terradas.

Since the Technical College of Industrial Engineering of Barcelona was founded, the institution has had four different locations. In 1959, when the College was still in the old Can Batlló factory (Urgell street), the construction of the current ETSEIB building began, a construction phase that lasted 5 years. Some years later, in 1971, the ETSEIB, together with other engineering and architecture centres, promoted the creation of the current Universitat Politècnica de Catalunya (UPC).

A great many of the engineering team at Solid Engineering have studied for their degrees at different UPC faculties, among them the ETSEIB. In fact, the actual building has hosted many company employees in their classrooms, both when they were students and, for some, as professors teaching classes there.

The sponsorship of the anniversary of the ETSEIB building is another demonstration of the commitment that Solid Engineering maintains with education and the institutions that represent it. The company maintains this on-going commitment with their participation in diverse annual events, like conferences and employment forums.