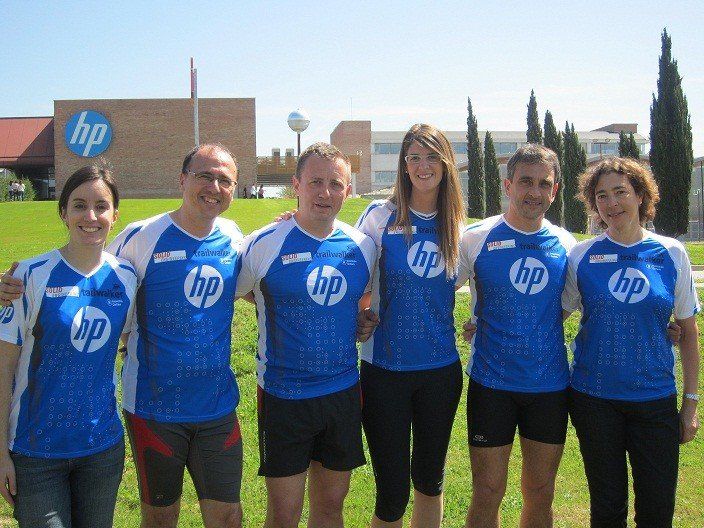 This year, Solid Engineering sponsors one of the Hewlett Packard teams in the Trailwalker IO 2013, a challenge that will take place next 20th April in a route from Pyrenees to Costa Brava.

Intermon Oxfam Trailwalker is the greatest team challenge of the world fight against poverty. The challenge consists of four member teams walking 100km in less than 32 hours. This is the third edition in Spain, but this event began in 1981 in Hong Kong.

During the challenge, one of the teams of Hewlett Packard will wear t-shirts with Solid Engineering logo. The donations obtained will go to more than 400 projects of cooperation and humanitarian action in 40 countries.

Last year, Trailwalker got 770.606 euros; with this money, Intermon Oxfam worked in projects like the Ethiopian Water Bank. In 2013, donations obtained through Trailwalker IO 2013 will go mainly to Sahel, an area with drought and severe problems in the population.

Since it began in 1981, tens of thousands of walkers around the world have successfully taken on the challenge. In the last edition (2012) over 22,000 people walked collectively over 2.2 million kilometers.

Hewlett Packard is a customer of Solid Engineering, a technological consultancy that offer back office and outsourcing engineering services.

Solid Engineering is a company which believes in people and their values. For this reason, the company has a deep sense of social commitment and great appreciation for people’s rights