Female talent and leadership at BETWEEN 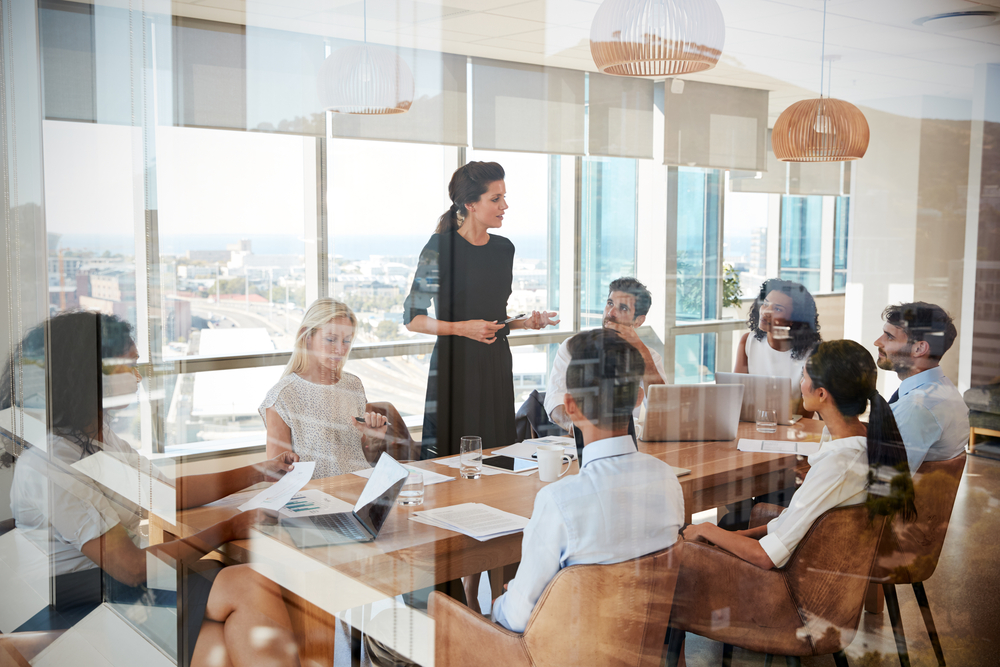 At BETWEEN we have always supported gender equality and we have tried to provide the same opportunities for everyone, based exclusively on talent. It has been like this since our inception and this year has been key given the significant female presence in all teams. Of the 6 national headquarters that make up BETWEEN, 4 are led and 100% made up of women. Female leadership has been essential in this stage of expansion and development for us.

“It is a pleasure to have high-performance teams that are leading different business units with excellent results. We see how female talent demonstrates its high potential and meets the ambitious growth targets that we have set ”, says Pau Guarro, General Director of BETWEEN.

At BETWEEN equality is part of the company’s values, firmly believing that diversity is the key to innovation and adaptation to an environment as volatile as we currently find ourselves. Since 2018, it has had a renewed Equality and Diversity Plan that aims to improve the work environment for all people and with which we measure and monitor all equality indicators.

“Since the implementation of the equality plan, we have developed many and different measures to promote the hiring of female talent, and most importantly, we have generated great awareness throughout the easily measurable company. In 2018 we had 21% women on the workforce and currently we are at 24.6% reaching the target of 24% which is the average in the sector ”, says Esther Martínez, Chief People Officer and member of the Management Team of BETWEEN.

Similarly, this year we have taken up the Between Women Network, an initiative to empower all the women of BETWEEEN by helping them boost their professional careers and, at the same time, help us as a company achieve effective gender equality, especially in positions of responsibility and salaries. It is an initiative that among its elements, is made up of webinars with specialists on topics such as Female Visibility, Negotiation or on Self-confidence. Hand in hand with webinars, we create a newsletter whose ultimate goal is to empower the women in our staff with content and recommendations for books or videos with related topics.