Between Technology, sponsor at the 3×3 Sitges 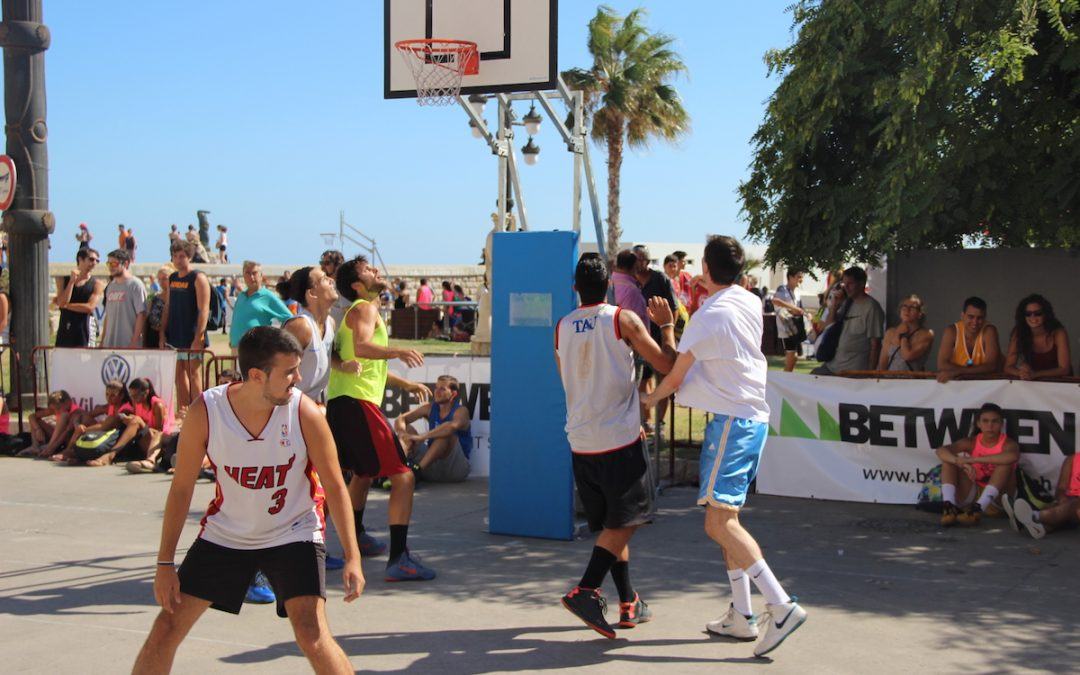 Between Technology was one of the participants 3×3 Sitges Basketball Championship, which has been held every summer in the tourist resort for 23 years.

The championship, organised by the Sitges Basketball Club in collaboration with the Town Hall, has been participated in by more than 100 teams (about 400 players in total), among which were Betweener participants.

The tournament, which was held over the weekend of August 13 to 14, involved dozens of matches until the finals were reached.

The sport contributes values typical of the corporate culture of Between Technology. Constancy, effort, sacrifice, illusion and teamwork, among others, are some of the most outstanding and the main reason for the sponsorship of these types of events.