The BETWEEN HERO ACADEMY opens its doors! 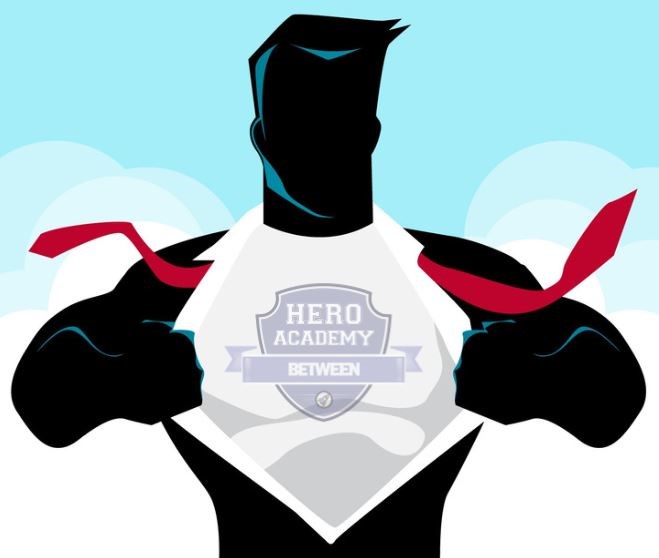 Today more than ever, having knowledge and using it means having power, more specifically, a SUPER power. Everyone has one hidden away and it’s simply a matter of finding it. At BETWEEN, we want to contribute knowledge and what better way of doing so than by sharing it.

The BETWEEN Hero Academy is a training initiative launched by BETWEEN’s People team for the entire company, and it is based on Social Learning. It is a space where each betweener who is interested in taking part in it can train other collaborators in different areas of knowledge and transmit their knowledge through self-managed training courses. At BETWEEN, we see these people as heroes and heroines who are so passionate about their work, that they can’t help but share it.

With the Hero Academy, at BETWEEN we are committed to the development of a knowledge-based organisational culture. A culture that we must harvest and promote by conveying our differential value among the company’s entire workforce. Knowledge that we want to continue making accessible to each of the new additions to our teams. Therefore, the main objective of the Hero Academy is to create a common space to interact and share knowledge and expertise with other betweeners.

If you are reading these lines and you are among the people who are part of BETWEEN, then you are being presented with a great opportunity to become an agent of change, contributing and promoting the professional and organisational development and growth of all other betweeners. We encourage you to share your (super)powers and learn something new at our BETWEEN Hero Academy! 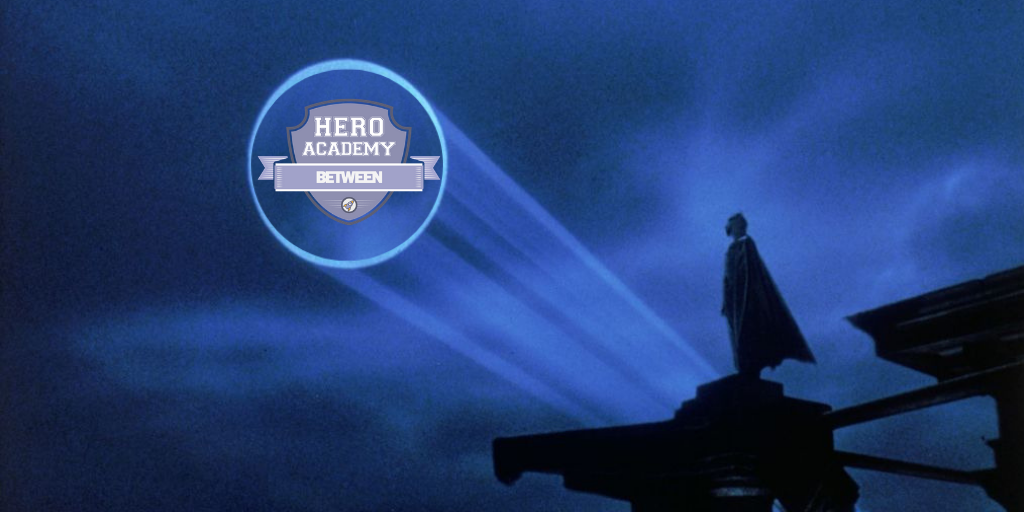 It’s time to dust off your cape and put on your mask!

At BETWEEN, we believe that each team member has something to contribute, such as the experience and knowledge that each one has acquired. “As the head of the People Area, I think that the Hero Academy is an initiative that will not only allow us to foster BETWEEN’s culture, but also the potential of all the people who are part of it“, says Esther Martínez, People Manager at Between.

“We have gamified the project to make it more attractive to betweeners. The basis of which is to involve people who, as they become more familiar with it, will take advantage of the benefits offered by the different training courses and then share it with others“, explains Esther Martínez. It is a great initiative with a huge impact on reducing employee turnover and, as a result, on increasing the number of people who want to work at BETWEEN.

Apart from winning in terms of learning and new skills, all participants can win promotional prizes. We are planning on giving rewards to the Top 3 superheroes and superheroines for their hard work and commitment, those who have taught training courses with the most attendees (physical or virtual, depending on the chosen format).

Still haven’t joined our community of superpowers yet? Take the opportunity to learn something new! Hear the call and find the best way to help other betweeners by sharing your knowledge!