BETWEEN has a turnover in excess of 21 million euros 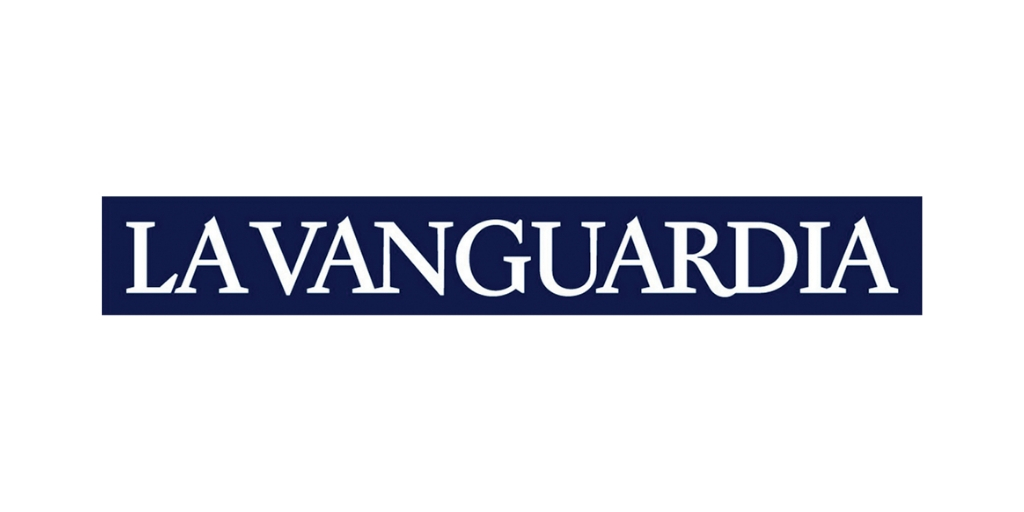 BETWEEN achieved a historic turnover record in one month. In October, the company brought in 2 million euros. Furthermore, in 2018 BETWEEN managed, in a year of expansion for the company, to exceed the turnover target set for 2018 by exceeding 20 million euros. This was the fourth year in a row of constant growth, going from €12.8M in 2015, €18.5M in 2017 and exceeding 20M in 2018.

The newspaper La Vanguardia has expanded on this news, in an interview with Pau Guarro i Oliver (General Manager) in which, furthermore, other 2018 milestones are explained such as the new headquarters in Valencia.

Click on the image to go to the original source. 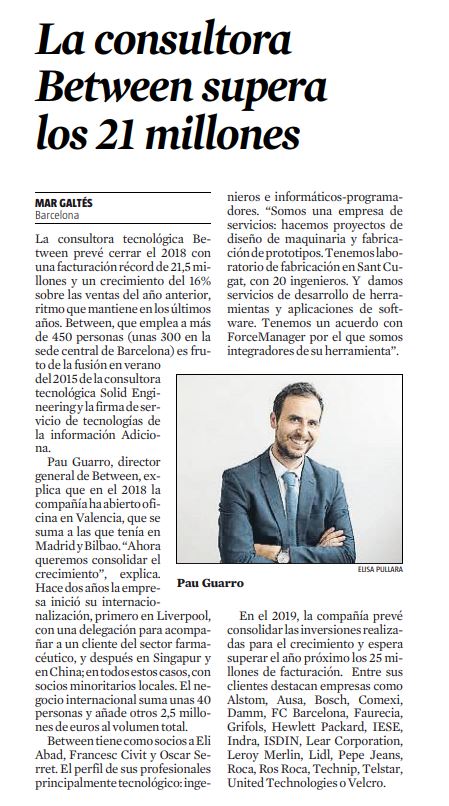