Xavier Téllez, one of our betweeners, talks about his BETWEEN Rally experience at Ràdio4 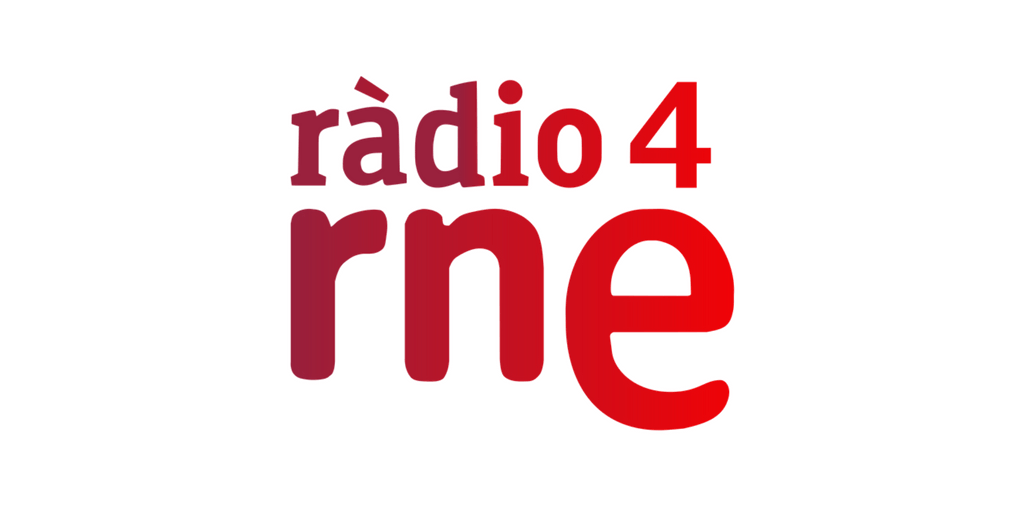 Xavier Téllez, one of our betweeners, has talked about his BETWEEN Rally experience during this season at Ràdio Nacional de Cataluña’s “Més que esport” (More than sports) programme. He and his teammate are facing the last round of the classics’ regularity Catalan Cup: the XIII Vuelta a Osona Classic Rally. In this conversation, Xavier and his teammate have been accompanied by Roger Gandía, the Manager of the Clàssic Motor Club del Bages, the entity in charge of organising this event. Listen to the whole interview and find out the best anecdotes of the BETWEEN Rally.

Listen to the best anecdotes of the BETWEEN Rally

At the top, on the left, Roger Gandía, the Clàssic Motor Club del Bages’ Manager; to his right, Marga Lluch, the “Més que esport”’s programme presenter. Down, to the left, Jordi Tarragó, the car’s pilot, and to his right, Xavier Téllez, BETWEEN Rally’s co-pilot.