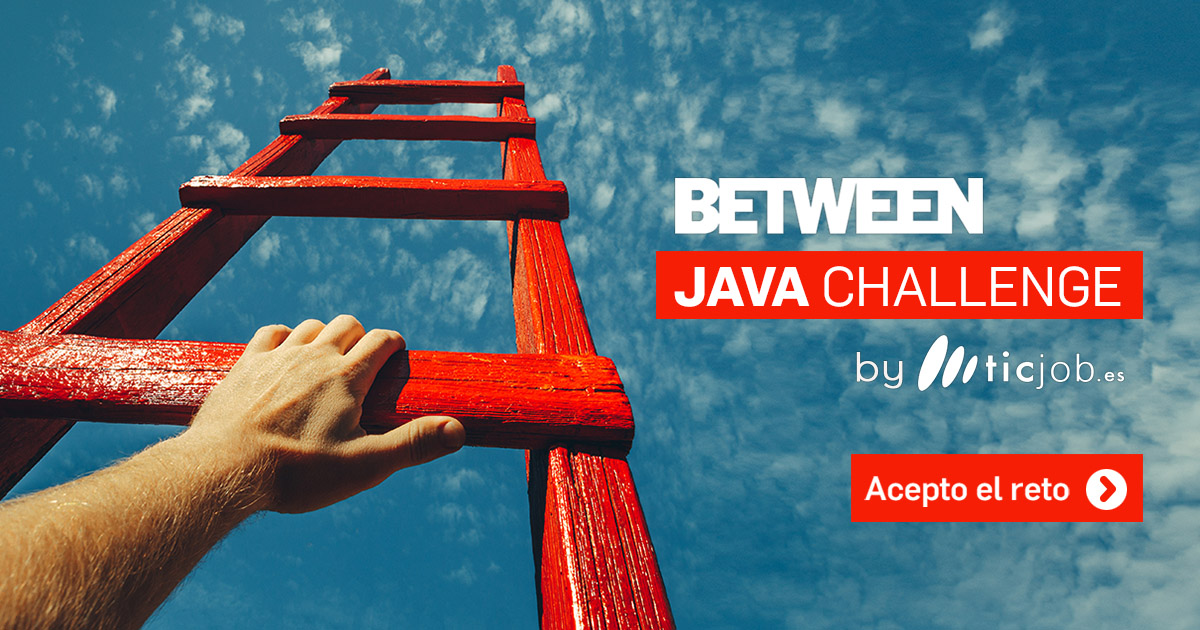 BETWEEN Technology in collaboration with Ticjob launches the first Java Challenge Spain a challenge designed exclusively for Java developers, students, and professionals. For six weeks, Java programming enthusiasts will compete to win the title of “BETWEEN Java Champion of Spain”, before attending the final in Madrid on 26th June.

Pau Guarro i Oliver, General Manager of BETWEEN Technology notes that “this is the first time a challenge of this type will be held in Spain, both in terms of its length and the expected participation. Our aim is to engage with Java experts in Spain directly in a way that has been created especially for them”.

At Ticjob.es, Stephane Levesque comments that “Java is the most in demand technology for tech companies in Spain, as shown by the ICT employment figures that we have been publishing for years. Professionals in the field appreciate new forms of engagement and interaction with other developers”.

The Java Challenge Spain has been designed by an international panel of twenty authorities on Java from both academia and business, such as Abraham Otero, organiser of Commit and lecturer at CEU San Pablo University, Carlos Sanchez, PMC Member of Apache Maven, José San Román, Development Manager at ING España, and Sergi Almar i Grauper, organiser of Spring I/O, amongst others.

The challenge is run on a platform from EDITx, a company founded in 2017 which is managing a challenge of this type for the first time in Spain, although it has already successfully organised close to 30 different challenges in countries such as Belgium, France, the UK, and Germany for companies such as Google and Microsoft, with different tech such as Java, .net Angular, and more. 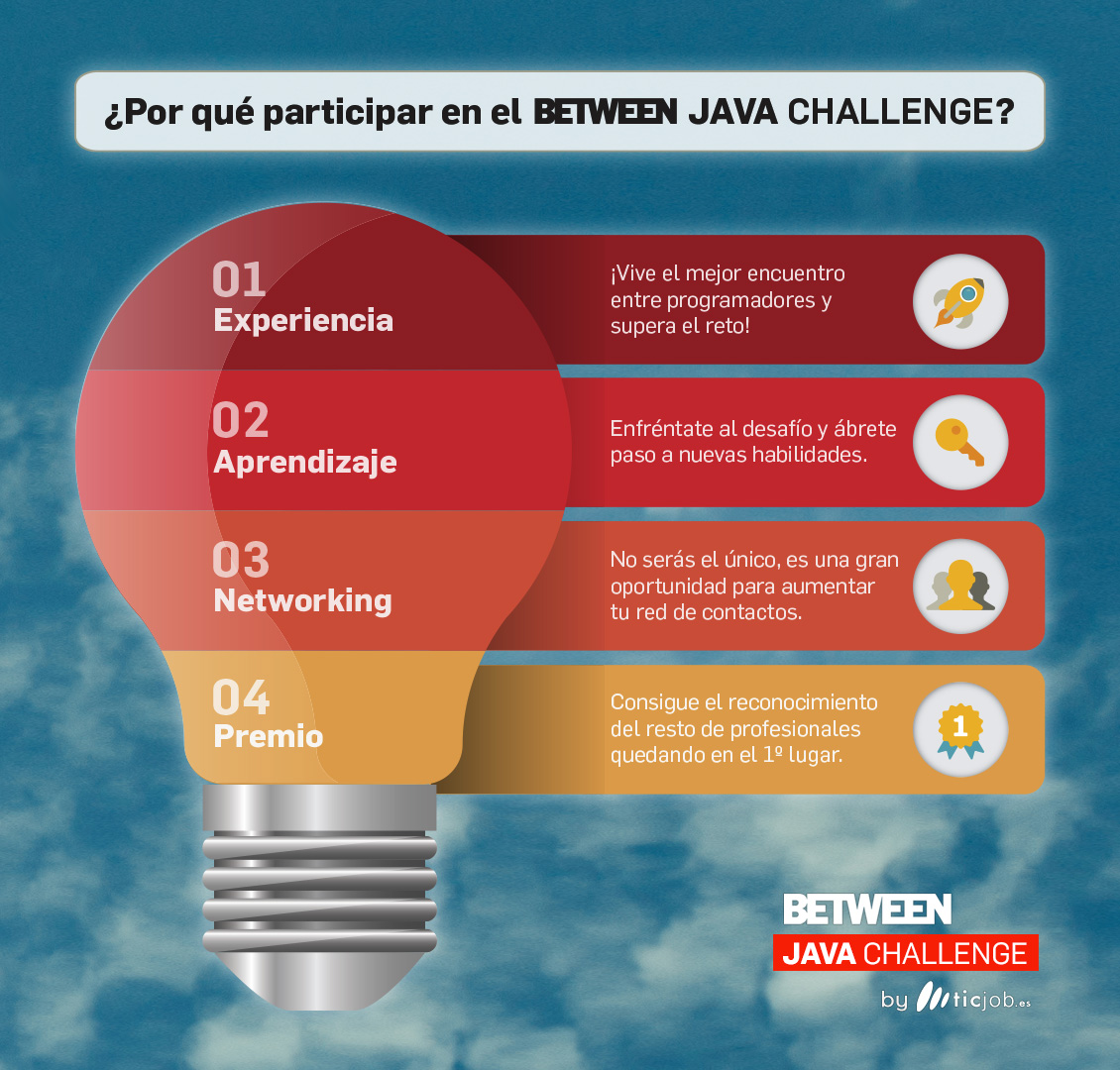 Enrolment is free on the website created for the challenge and is open to adults over 18 who are resident in Spain over the course of the challenge. The competition has two parts: an online competition and a final event in Madrid.

The online competition will last until 15th June as an online challenge. The competition will test the knowledge, skill, and speed of participants, who have to answer as many multiple-choice questions as they can in 15 minutes. The test contains up to 18 questions with 3 levels of difficulty, as well as options which add an extra element of fun and strategy such as wild cards, asking contestants, or asking a friend.

At the end of the online test, the ranking of the 50 best participants will be published. Only the TOP XX will qualify for the final event that will take place at Ticjob’s offices in Madrid on 26th June. The winner will receive a check for €500 and 2nd to 5th place will each be awarded a check for €200.