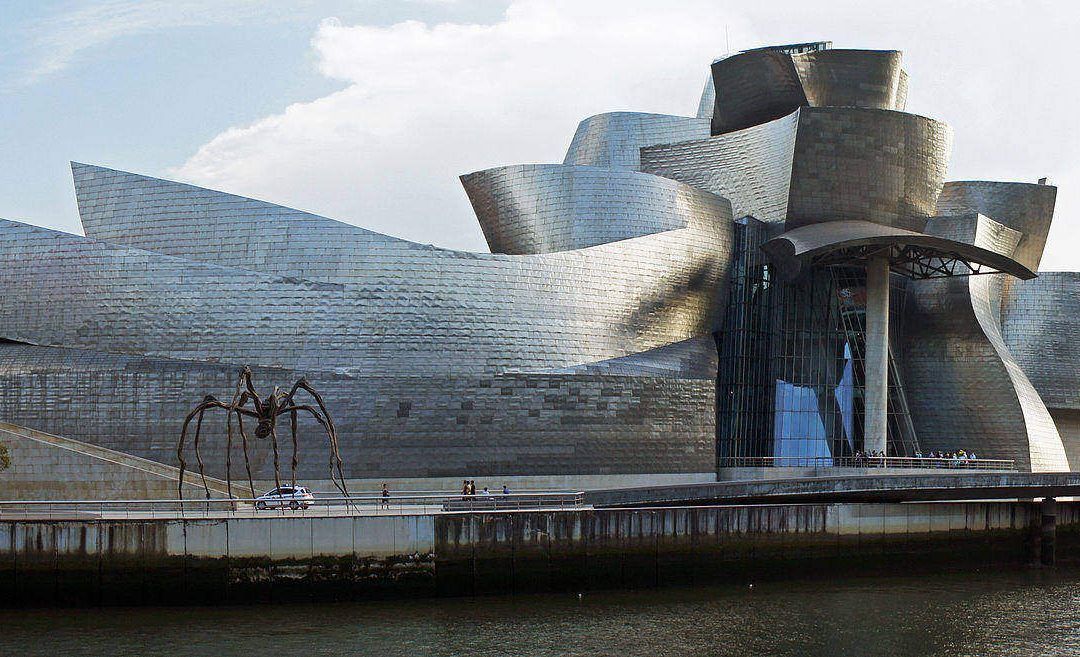 Between Technology has opened in January a new office in Bilbao (Spain). The new headquarter is located in the heart of the city centre and will provide Engineering and IT services in Euskadi and Navarra.

The new office responds to a growing demand of Engineering and IT services in the area. “Great companies in Euskadi and Navarra have grown considerably over the last few years and have the need to count on a technological partner in order to give an effective response to the increasing market demand”, claims Daniel Fernández, Key Account Manager at the new office.

After barely a month, the office already works for three clients and is about to start new projects for two other companies. The aims are clear: to form a competitive team in all business lines and to reach a €1M turnover on its second year.

Furthermore, Bilbao is one of Spain’s historically most industrialized cities. Many of Between Technology’s current clients are already present in the area, reason why a new headquarter in the Basque city will result in a closer relationship with clients.

At a strategic level, the opening of the new office fits perfectly the company’s expansion plan started by Solid Engineering, that later on merged with Adiciona Servicios Informáticos, thus becoming Between Technology last July 1st.

The new office in Bilbao adds to the already existing ones in Barcelona, Madrid, Singapur, Malaysia, Colombo, Nanjing and Suzhou. Aligned with the solid values of professionalism, honesty and respect, each office counts with great human teams that make Between Technology a dynamic and innovative company whose main value is always the people that make it up.