74% of Between employees are satisfied with the company 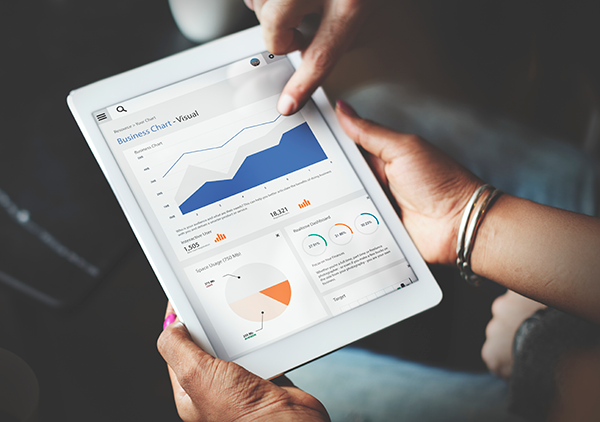 Between 65% to 70% of Betweeners feel sufficiently or very satisfied with their professional development in the company, says the Annual Climate Survey, Between Satisfaction. This is one of many data contributed by this new tool to measure satisfaction that was launched for the first time last year and that also indicates that 74% of employees exhibit  sufficiently high or very high general satisfaction levels with the company.

Between Satisfaction 2016 also contributed significant data about internal communication processes and the quality of feedback.  In this area, aspects such as information received when there are questions, attention given, or speed of response was evaluated.  Between 60% to 92% of the survey takers said they were sufficiently or very satisfied in this area.

Motivation is another key aspect.  Between 80% and 90% of employees feel sufficiently or very satisfied with their  work connection and integration. This is possibly why 62% of them already feel like a Betweener and 79% would recommend our company to their friends as a good place to work in.

Between Satisfaction 2016 was sent to 338 workers through online means and got 51,5% responses, which has served to give us for the first time a general view of the satisfaction level and concerns of BETWEEN employees.  The initiative was evaluated positively by more than 70% of the survey takers.

The Human Resources Department, who headed the survey, has used all the data obtained to put into action, and as a result of this has created the BETWEEN People Plan 2017-2018, whose main goal is to optimise the priorities of the employees.

The annual survey is one of the first measures within the initiative  Great Place to Work, launched in the last quarter of 2016. The next edition of Between Satisfaction will take place in October 2017 and will attempt to evaluate once more the general environment and satisfaction achieved by the measures taken to date.