79% of Betweeners would recommend working for our company 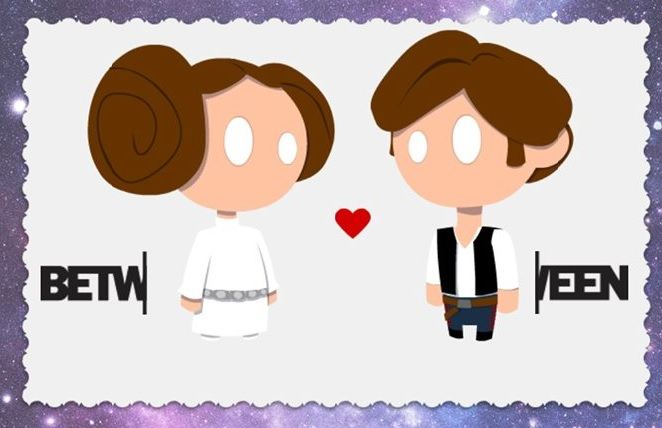 79% of Between employees would recommend working for our company to their family, friends and acquaintance, according to the findings of the Annual Climate Survey conducted last November among 338 Betweeners.

The Annual Climate survey had a 51.5% response rate, with high participation among the consultants working at client offices. It is worth highlighting that 84% of the total number of respondents stated that they were “satisfied” with their job at Between, which was viewed as a highly positive outcome by the Talent Management team.

One of the aims of the Annual Climate Survey, besides assessing the respondents’ engagement with the company, was to measure the level of motivation among Betweeners. 75% of respondents stated that they were quite or very motivated at their current job.

As highlighted by the Talent Management team, the balance between motivation and satisfaction creates a brand feeling towards Between. Thus, 80% of the workforce indicated that they identified with the company, its values and its methodology.

These findings, highly significant for the company, lend even greater strength to the A Great Place to Work initiative, launched by the Talent Management Department a few months ago, with the purpose of ensuring that the company ranks among the best places to work.