Blockchain as it has never been explained to you 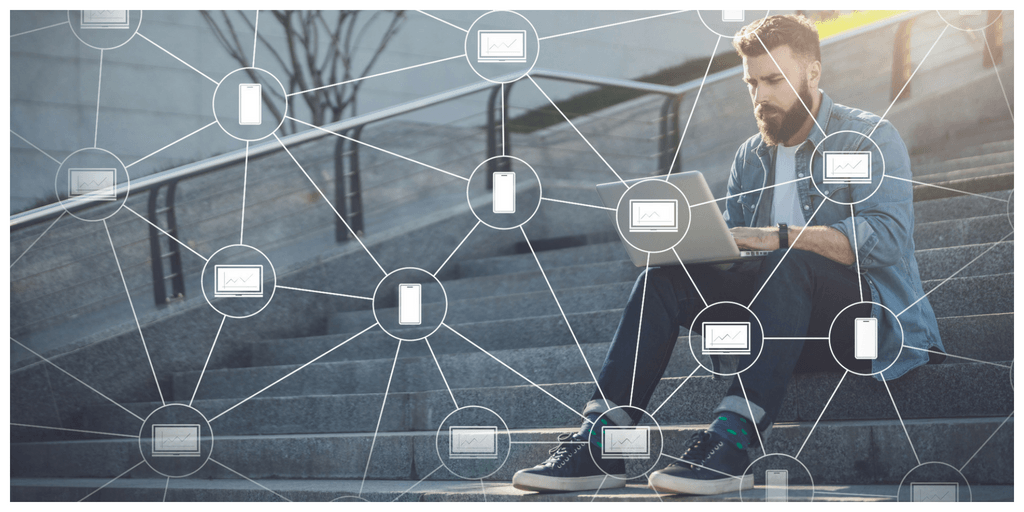 Blockchain is one of the words that has come into fashion during the last few months. Most of the times associated with Bitcoins, and not always in a positive way. More than a few articles have tried to help the reader understand what blockchain is, what it consists of, or how it works. In this article we’ll explain to you blockchain’s basic concepts: how it works, and what it is used for.

Blockchain is a huge, distributed, immutable and auditable “database or data register”. A database in which all kinds of transactions are continually being registered. This doesn’t say much but, in fact, it is one of the virtues or characteristics we ask for to our banks, insurance companies, administrations or public notaries. It’s like the register of your credit card movements or the old bank book. Imagine how your life would be if you were not able to access the register of what you have been spending in order to check all the movements that have been taking place during the month.

Think about it. A bank account is just a ledger that doesn’t allow us to spend twice the same money once I have transferred it, for example, to your landlord to pay the rent. Ok, so for that action, transferring the money, the bank charges us with a certain quantity in order to certify that the money transfer has been made. In other words, it’s the proof showing that the money has been transferred from one account to another one. What would you think if they told you that there’s a system in which the intermediary disappears? Or, to put it differently, there’s an almost intangible intermediary who reduces the errors and cuts the prices of transactions for companies and individuals. That’s what blockchain is. It’s designed with the aim of not needing a higher-rank organisation to certify that transfer of value.

How does it work? 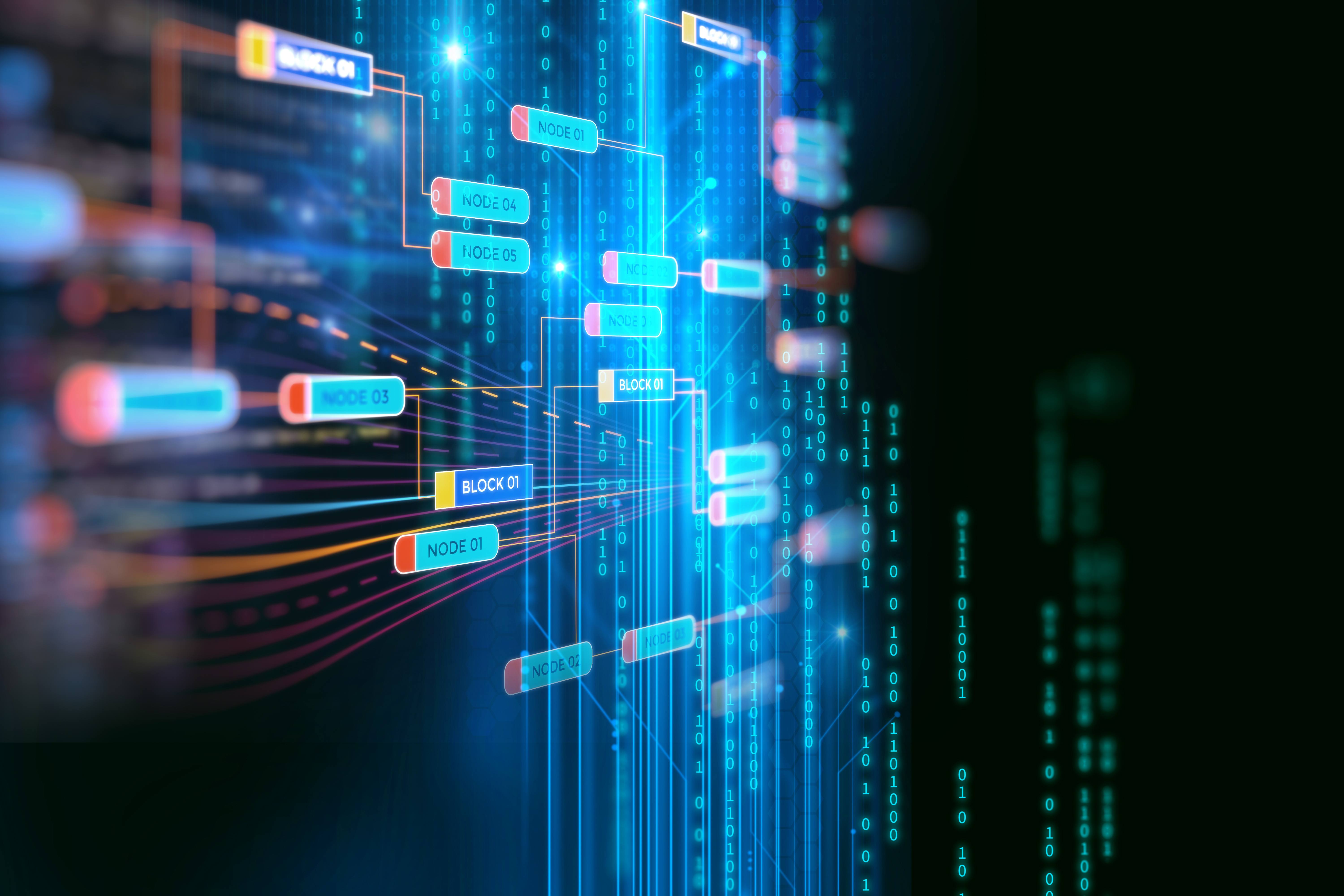 Blockchain is a new technology, and like all new things, it’s got its own jargon. At this point we’ll present the term “miner”. What is a miner, applied to technology?

Miners are computers which have a copy of the database and bring about a register of the transactions with the only interest of charging a certain fee per operation. What we need to take into account is that these miners don’t know anything about the kind of transaction, or for whom they are making it. In addition, they work 24/7, around the clock.

Another basic concept coming into play is “consensus”, which is the rule by which all miners must agree in each and every registered operation. If a “hacked” miner wanted to modify one of the transactions, he/she would be faced with the rest of miners against him, thus invalidating the operation.

The set of transactions is grouped into blocks. In order to validate a transaction, miners use encoding technology. Miners must find a computing key called hash, a set of characters which synthesise the information. We must take into account that there are no two equal hashes and that these cannot be modified. Each block has a unique hash, which is joined together with the hash from the previous block, hence making up a chain of hashes, and this is were we get the term “blockchain” from.

What is it used for?

Blockchain technology’s aim is to certify movements and data without the intervention of human beings, therefore reducing the errors and costs of organisations that in the end do not provide more value than that of being a necessary intermediary.

This change of paradigm will be a revolution. In the future we will not need to go to the public notary to acquire a property, in the same way that a deed will not be necessary to prove that you own a flat, a house, a plot or any other kind of property, and neither will a cadastre be necessary to register it.

With regard to the term Blockchain, the concept “The Internet of Value” has also been coined. Until now we have been living in “The Internet of Information”. The Internet of Value will consist of public platforms, barely without human intervention, which will allow relations between individuals who, a priori, don’t trust each other. That’s why until now the role of a third party who certified and registered the operations was necessary.

An example to illustrate the blockchain

There’s nothing better than an example to explain in a practical way how the blockchain works.

I’m sure you would never use Airbnb for renting your best friend’s room for a couple of days, would you?

The value of Airbnb lies in that both individuals (strangers to one another) grant the platform a guarantor role so that the transaction is completed successfully. On the one hand, the owner of the flat lends its property during the agreed days and for the agreed price; on the other hand, the new tenant enjoys the amenities he/she has paid for during the agreed period.

Blockchain allows to create a set of rules by means of which the transaction is completed without the need to involve a third party (in the Airbnb example) so that both participants feel safe and don’t mistrust the other part.

To split hairs, blockchain technology could be combined with a password for opening an electronic lock with the mobile phone, so that the money could be released right after the first use of the code for that lock.

Article by Manel Campabadal, IT Solutions Director at BETWEEN.