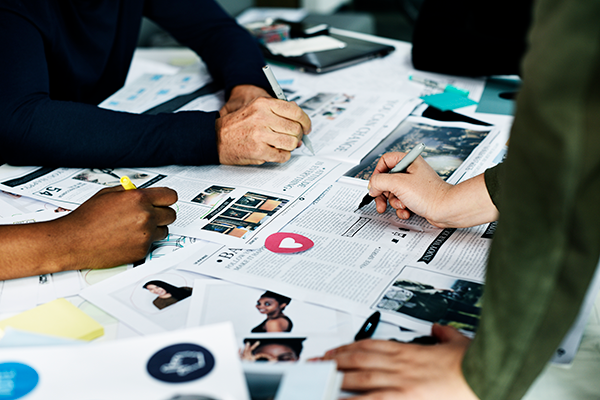 After a few months of work, our company has launched the BETWEEN People Plan 2017-2018, a series of measures that they have taken on as their goal to continue opting on people as being the most important asset of the company and guide the priorities of human capital in the next few years.

The BETWEEN People Plan 2017-2018 was created in compliance with the company’s strategic plan and is trying to respond, for the most part, to the results of the annual climate survey.  Headed by the Human Resources Department, a total of 20 Betweeners from different departments participated in its creation.

From the different meetings held to formulate the plan, different projects have been born to give it structure. Thus, among the more important actions that have to be done, they have given special importance to improving communication policies and the detection and development of talent and leadership, as well as the policies in caring for and attending to the needs of the external consultants and the development of policies on equality and inclusion of people with disabilities, aside from other subjects that are internal in nature.

The projects have already been put in place and it is predicted that they will last until the end of 2018. In order to realise all the foreseen actions, we are counting on external assistance from Silvia Vílchez, a specialist in the Management of People and Social Responsibility, who will be in charge of the unfolding of each one of the projects and will work side by side with the leader of said projects.

The projects that will bring the BETWEEN People Plan 2017-2018 into fruition will be accomplished by multidisciplinary teams. Around 35 people have involved themselves to be active participants in this task.

The BETWEEN People Plan 2017-2018 was mounted under the initiative Great place to work, that the Human Resources Department launched in the last quarter of 2016 in order to improve the company year after year thanks to feedback from Betweeners and that it has already taken on measures like the flexible remuneration scheme, the new policies regarding sick leaves, or annual climate surveys.