Female technical talent: the awakening of vocation among young women 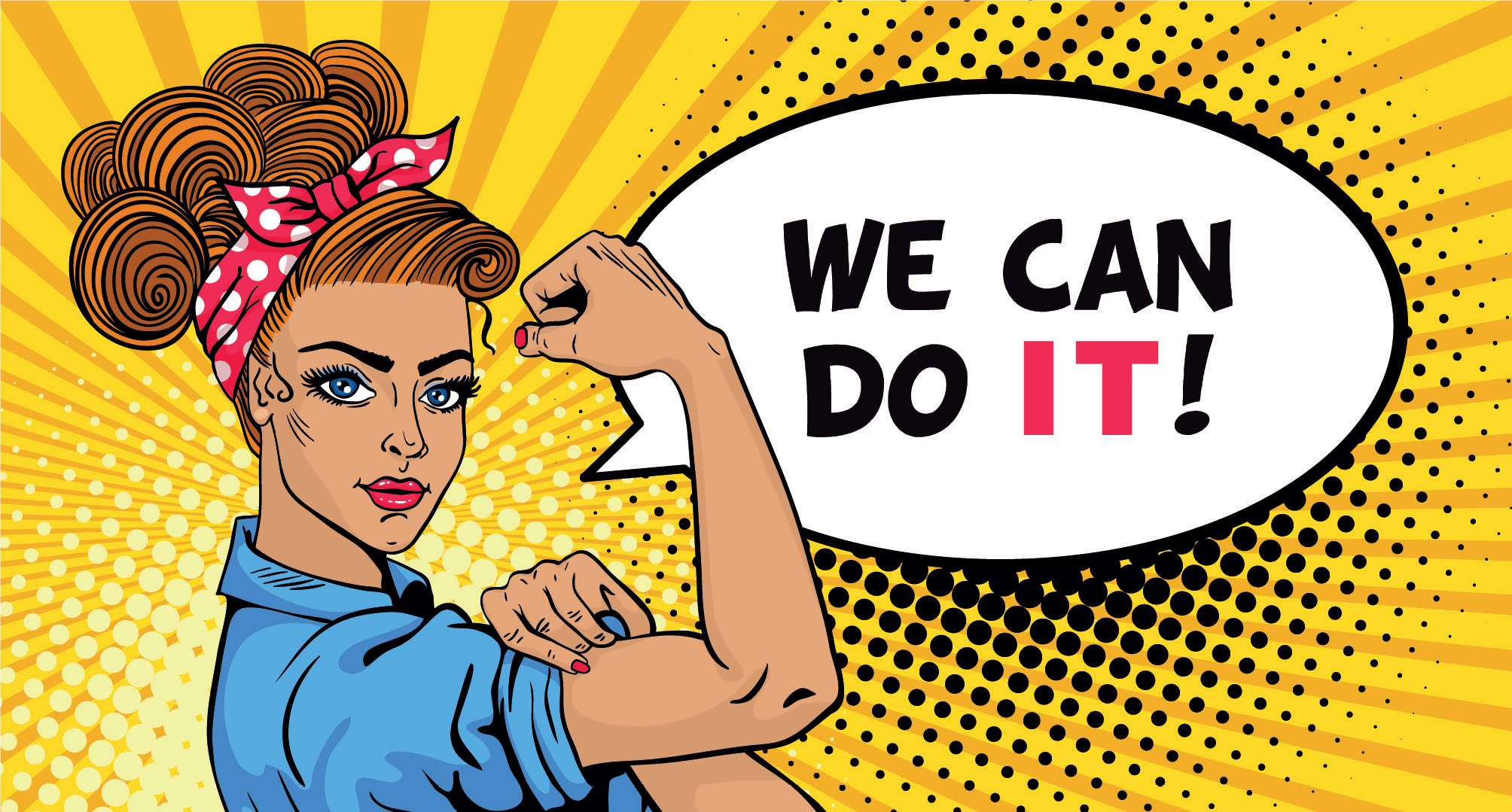 The increase of women in the technological sector is one of our main focuses, and especially the task of awakening this vocation in technical degrees among the youngest. For example, Eli Abad, member of BETWEEN’s Board of Directors, is a mentor to one of UPC’s students, to whom she gives guidance at a personal and academic level. And it’s not just Eli, other female betweeners participate as well in initiatives along the same lines. For instance, Mónica Manzanares, who is a member of Young IT Girls, a non-profit organization that promotes several activities specially aimed at girls and female teenagers, the goal of which is to inspire them into technological vocations and to strengthen these girls’ self-confidence in their technological abilities. Let’s learn a bit more about Young IT Girls! 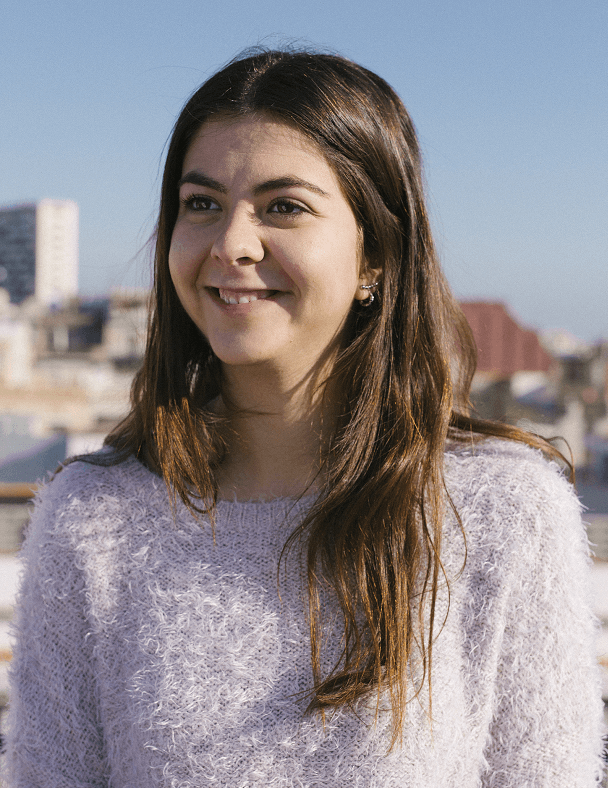 What surprises me is that most girls don’t even consider taking a technological degree, either because they lack the information, or because they are afraid of not being up to scratch”. This is Mónica Manzanares’ conclusion, industrial engineer at BETWEEN and a member of Young IT Girls, a non-profit organization that promotes technological vocations among young girls.

Young IT Girls (YITG) is a group of twenty young female engineers and professionals in the ICT field whose intention is to get away from the technological sector’s myths by becoming role models and thus inspire girls to see technical degrees as one more option for their professional future. Mónica Manzanares, betweener and one of YITG’s members, claims that “the reality is that there is very little knowledge on this kind of degrees among girls”. She thinks that it is essential that girls have several role models of different ages and different professional profiles and itineraries who they can look up to and who can help them find out if technology is their vocation so that in the future the number of women in these sectors increases. To promote technical degrees, they carry out different activities at schools and high schools, such as talks or scape rooms in which participants must fix different parts of a spacecraft that was traveling through time by answering logic, maths and science easy questions. 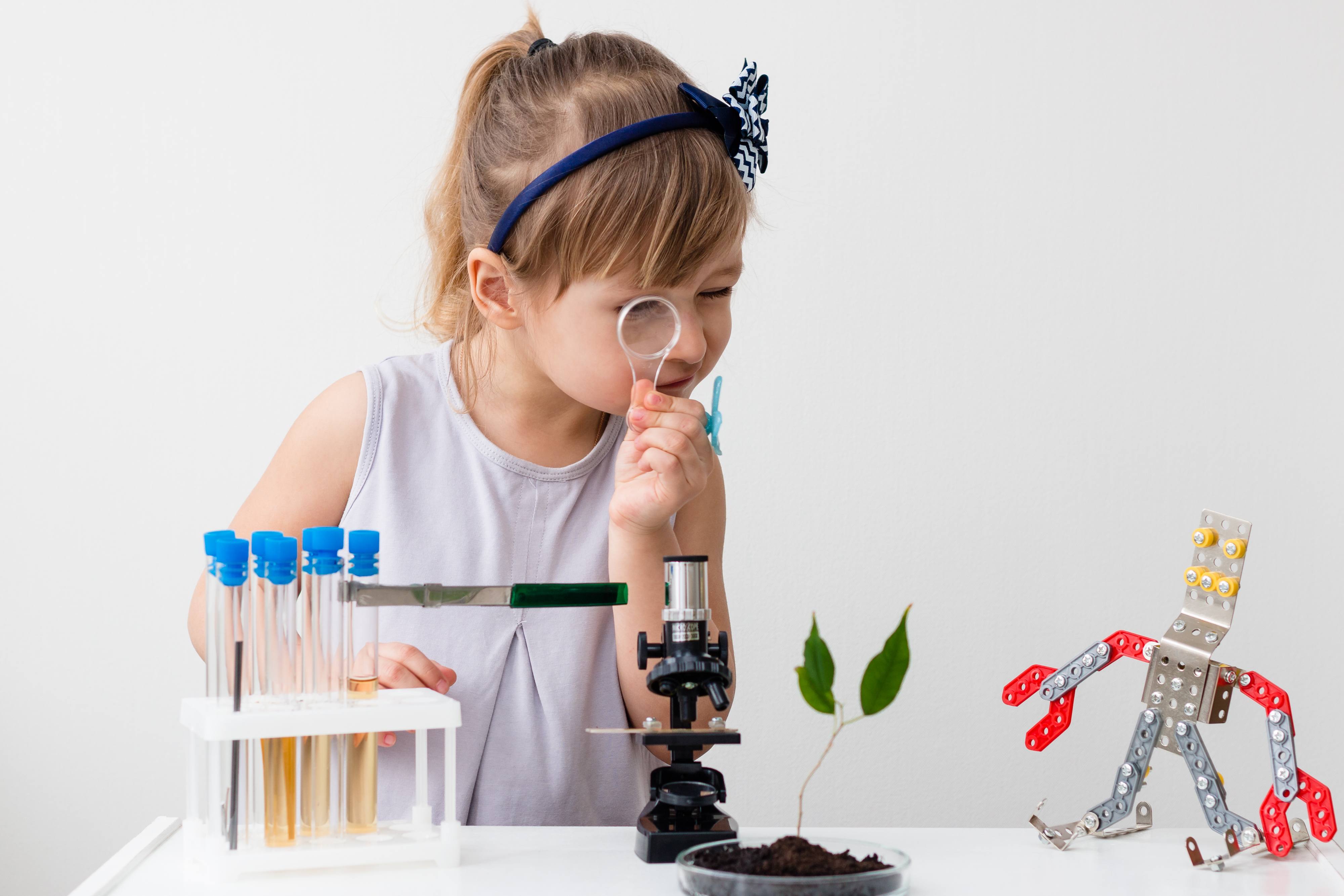 About the role that companies play in this situation, Mónica’s opinion is that they should “be in closer contact with schools and high schools in order to give visibility to their work, make it attractive and motivate those girls who would like to get there”. Likewise, she thinks that companies from the sector, like BETWEEN, share the inquisitiveness and goals of YITG since, every day more, the world needs more professionals with ICT profiles and, therefore, the sector cannot do without women. In addition, Mónica points out that the technical field’s need for women is not triggered just because they represent half of the total population of the new generations, but also because “they contribute with different and supplementary values and ways of working”.

Eli Abad, physician and current executive after creating her own company, claims that there’s a lack of feminine role models who can serve as mentors for the new generations of technologists, role models where they can see themselves reflected. Additionally, Eli talks about the strategies we follow at BETWEEN to avoid gender biases like, for example, eliminating knowledge self-assessments from selection processes since, due to educational factors, women tend to undervalue themselves. 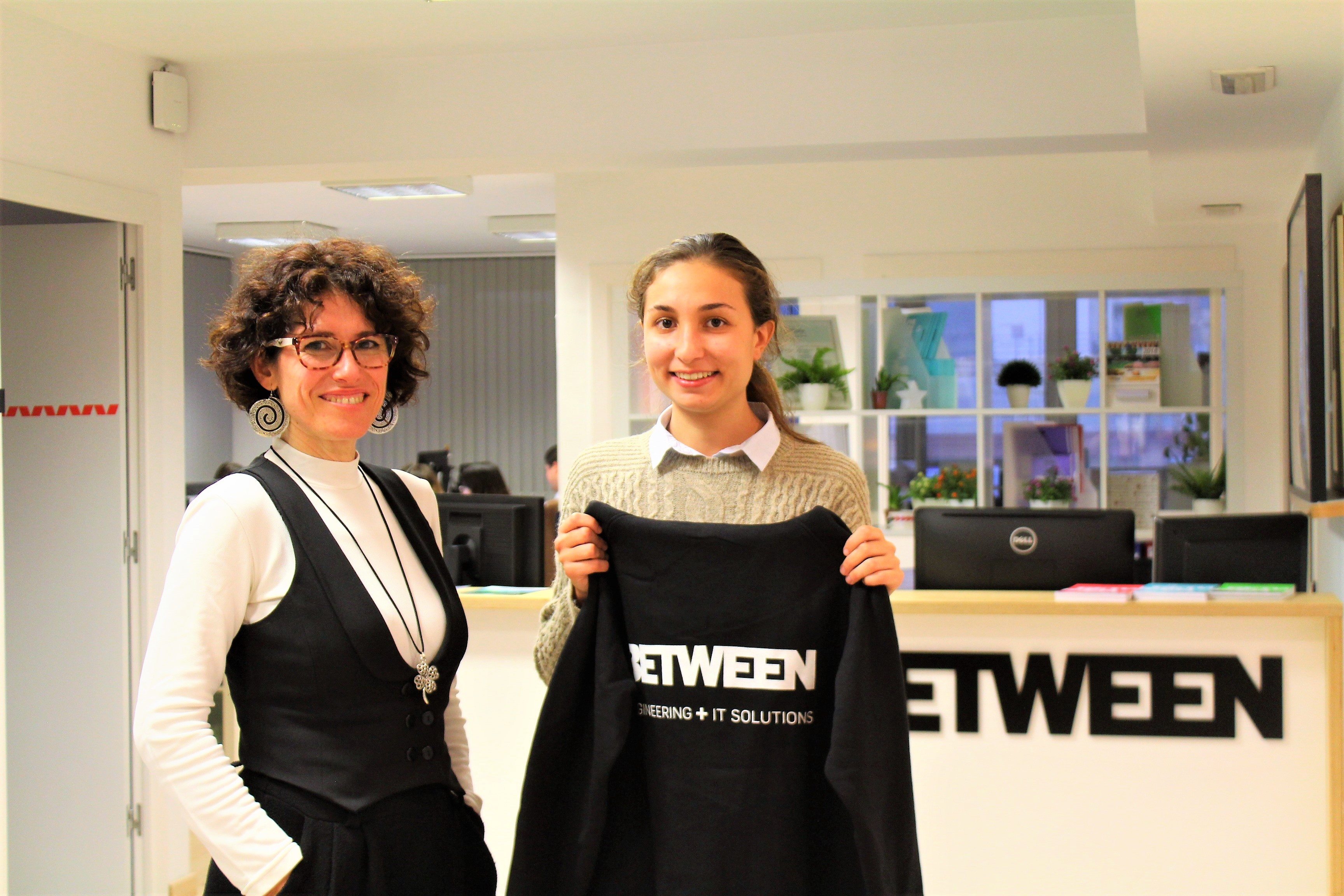 Eli Abad and her UPC mentored