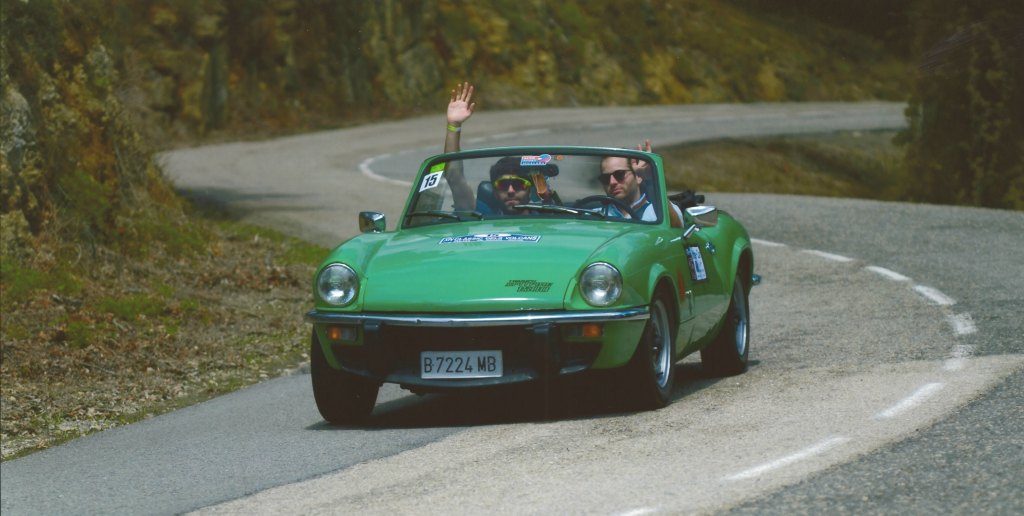 BETWEEN Rally’s new instalment after the first test was very eventful. Xavier Téllez and his teammate have faced the second race of the season in Olot: the XIV Clàssic dels Volcans.

An instalment they started on the wrong foot. Bright and early, on their journey to Olot, one of the VW Golf GTI MK II bearings broke, what made them go back home and get another car. Luckily, they had a very funny alternative and they got on 1974’s Triumph Speedfire 1500, a less powerful car than the Golf, but that, thanks to its rear-wheel drive, stretches ended up being much more entertaining. “The Triumph is not equipped with measuring equipment, so we knew that our options of succeeding were inexistent. Still, the goal was to have fun and to enjoy the environment around us”, says Xavier Téllez. 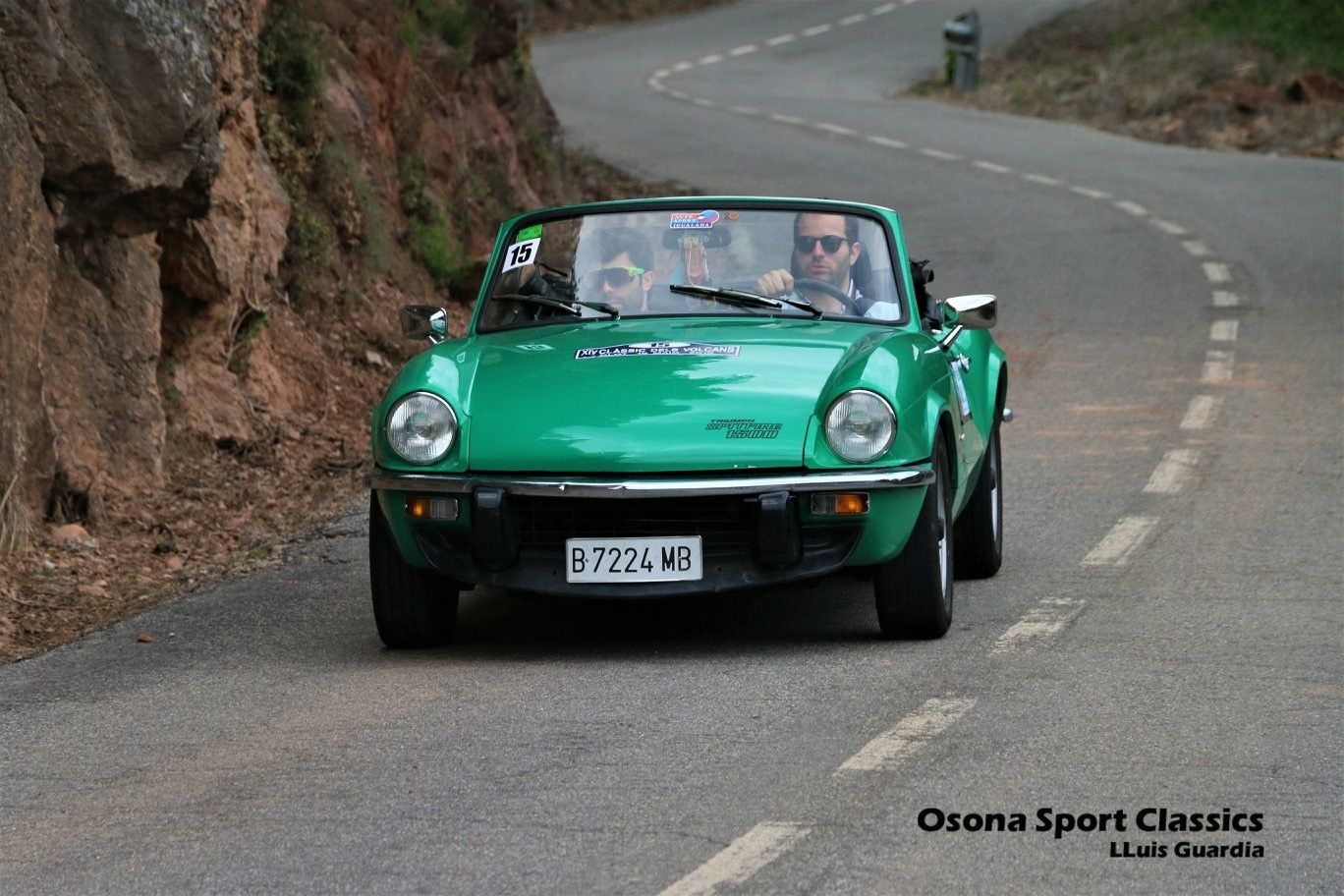 Second surprise of the journey

Everything was running smoothly until they reached the penultimate stretch where, 2 km from the end, the engine suffered a mechanical breakdown which made them pull out and go back home with the help of a tow truck. Ultimately, according to Téllez’s words, “an eventful day that has taught us an important lesson: it is very important to check the mechanics in depth so that there are no surprises”. 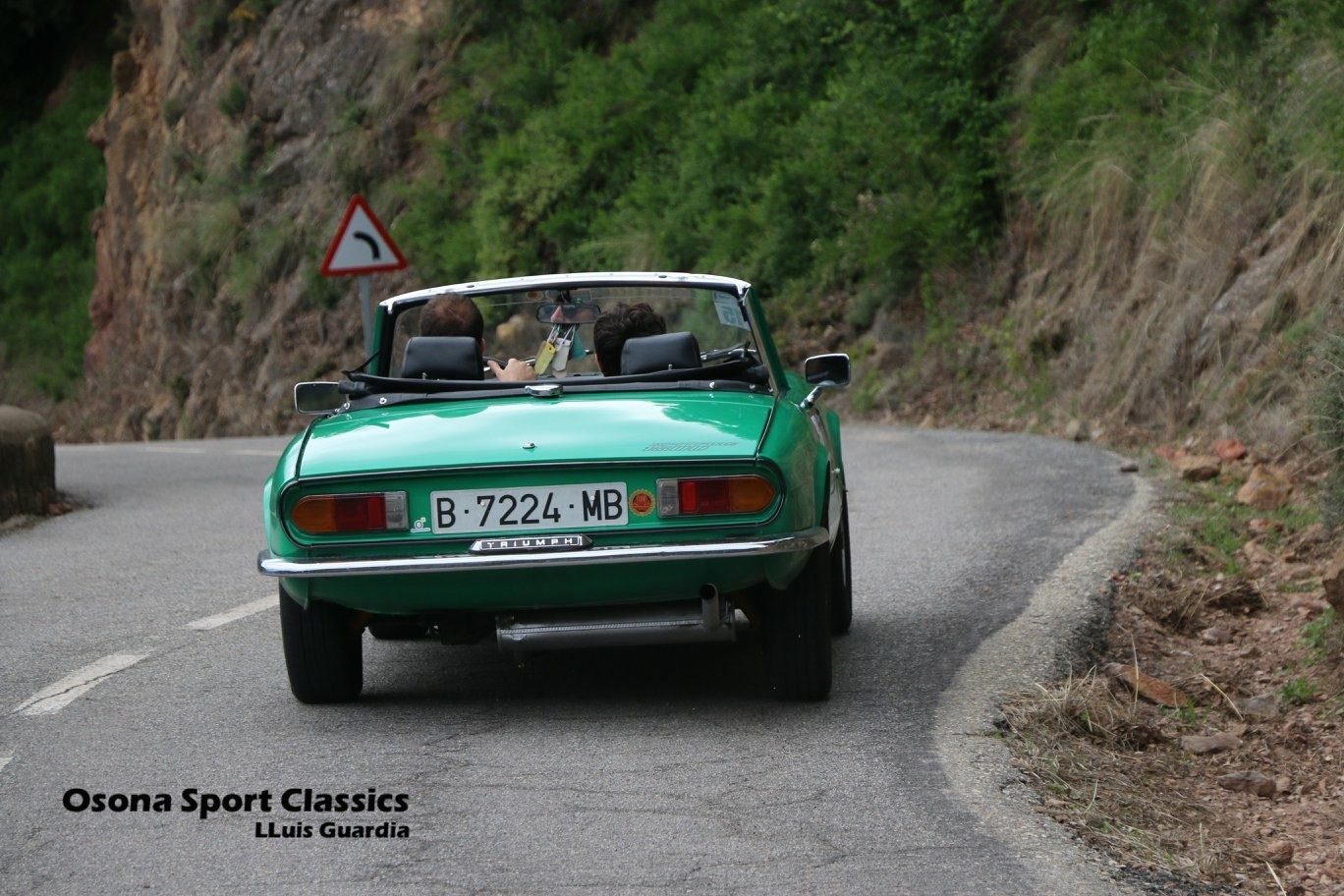 As for the XIV Clàssic dels Volcans’ ranking, after fighting over the 13 timed stretches that were part of this classic, the team made up by Josep Pla and Andreu Ferrer (VW Golf) proclaimed victory, dominating the race since the second special. The podium was completed by two other teams of the Yountimers category: Juan Pedro García and Toni Moragas (Autobianchi A112), followed by Joan Puig and Jordi Puig (VW Golf). Jordi Martí and Francesc Tibau (Honda Africa Twin), ended up in the fifth place of the general category, getting the motorbike’s team best position in the ranking in all the editions of the Cup.

Carles Miró and Ivan Matavacas (Porsche 911) were the first among the classic cars, while, in the category of historic cars, Jaume Llopis and Miquel Molist won again (Renault 12).

The next event, the 9th Boucle du Vallespir, will be held in Boulou (France) on the 16th and 17th of June, and our brave team will be taking part in it. Come on team! Good luck! 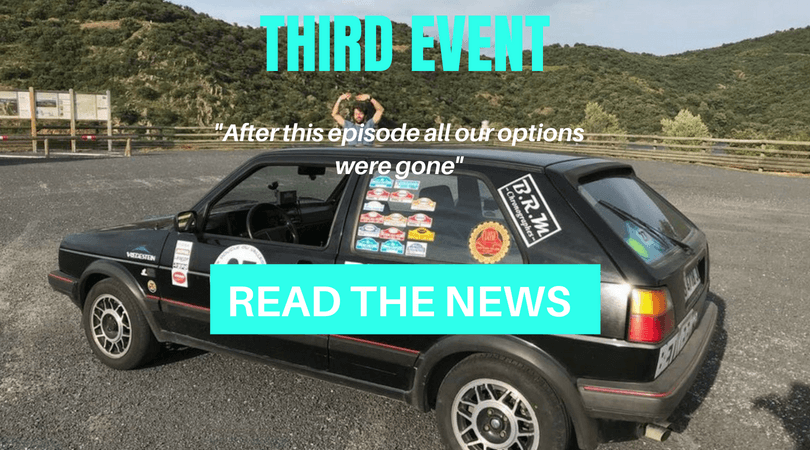 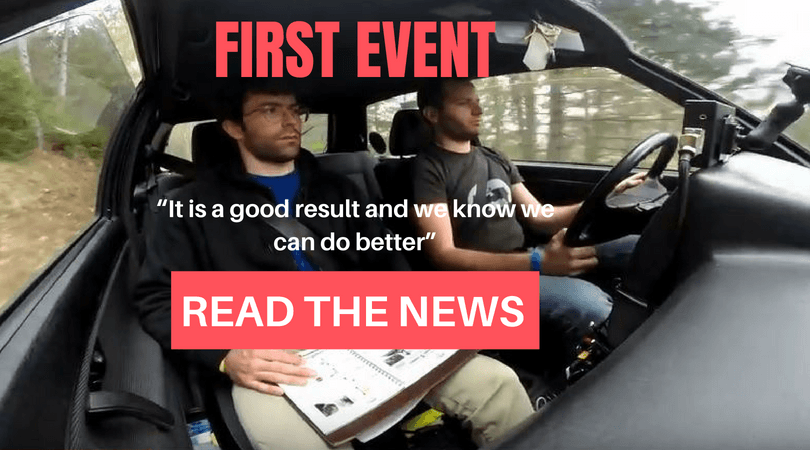